Part 1- Birds Of Prey Are On Their Way 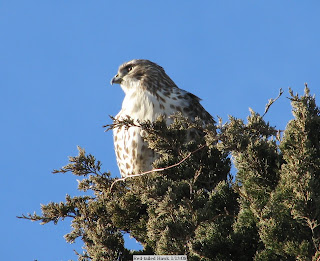 I've had some memorable moments this year viewing birds of prey. I enjoyed a close-up view of this young Red-tailed Hawk back in January as it perched in a cedar tree at Hammonasset park. 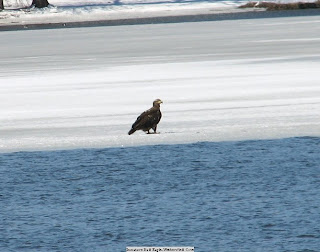 I also enjoyed watching this immature Bald Eagle sitting on the ice at Wethersfield Cove. 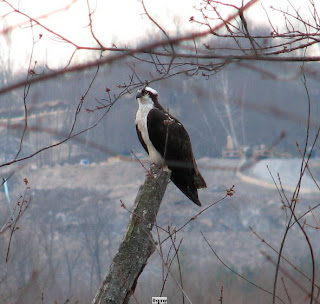 When Spring arrived The Ospreys started to move in. This one was perched on a snag at Wright's Cove in Portland, CT. 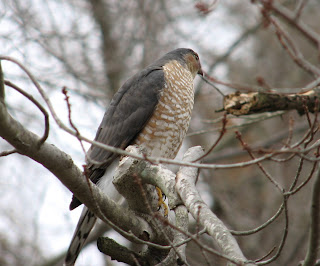 I had some difficulty trying to decide if this was a Cooper's or a Sharp-shinned Hawk. I was leaning towards a sharpie but decided to just combine the two and call it a carpie.

Now the time has arrived when many of these hawks, eagles, falcons, and osprey will withdraw from their breeding grounds across North America and fly south to their wintering grounds.
I don't really want to watch these magnificent birds in order to count them or collect scientific data. Instead, I will watch these majestic birds of prey as they circle higher and higher into the sky. There are times that I can almost imagine that I'm up there with them escaping the trivialities of life and getting a bird's eye view of the bigger picture. 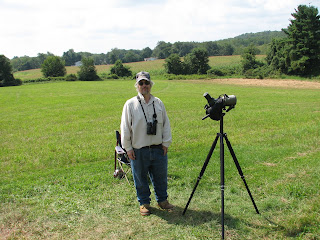 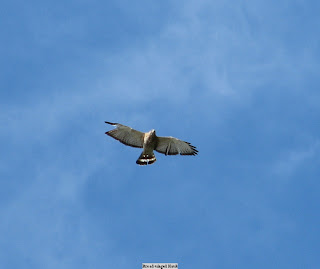 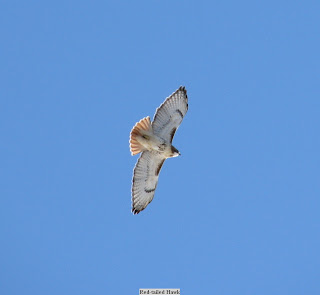 I haven't taken any recent hawk flight photos, so all the photos in this post are older ones. You can see the black wing border and broad white stripe of the Broad-winged Hawk . The dark leading edge of the shoulder area is seen on the Red-tailed Hawk. It's great when you can see these markings but I've noticed that hawks can take on many different shapes and positions when in flight that making them much more difficult to identify at times.

Earlier this month, I saw my first Mississippi Kite. The video wasn't very good but it was a great bird to see! There were actually two that were regularly seen flying over Great Pond in Simsbury for the last couple of months. As it turns out they paired up and were successful in their efforts!
-
I turned off comments on part 1 but you can post coments under part 2-thanks.
Posted by Larry at 7:16:00 PM