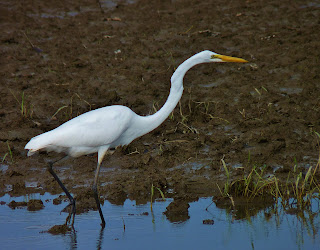 Natalie is not a birder herself,  but was inspired by her Aunt Jaime to do the post, because she and her husband are avid birders. Thanks for the article Natalie!
Posted by Larry at 5:12:00 PM