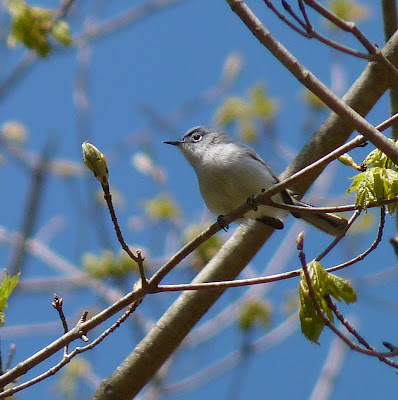 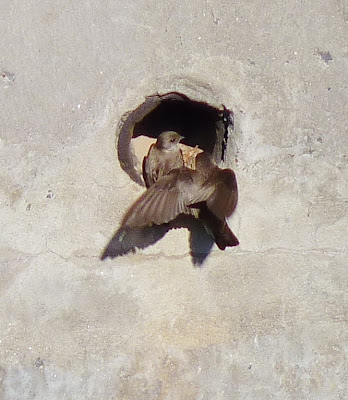 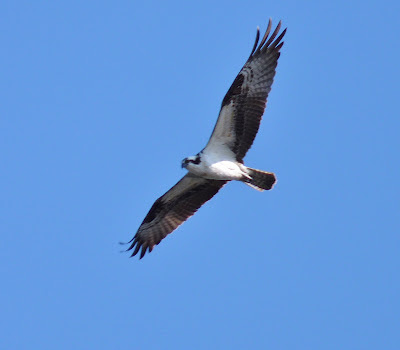 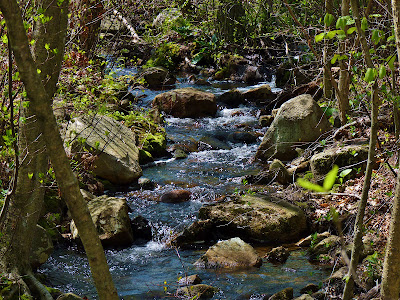 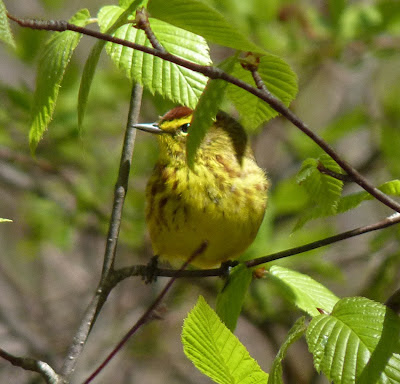 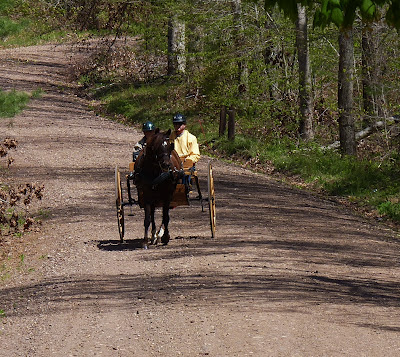 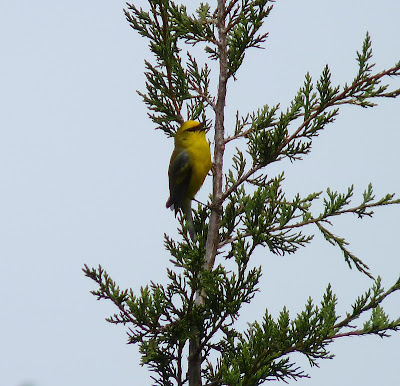 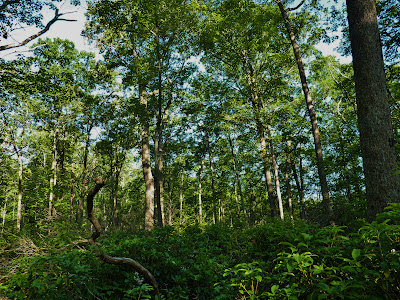 As always, many stunning photos. Thanks for sharing.

Hi Larry, Great post! It's always interesting to come here and see what you've been up to, where you've been exploring, etc. I've been getting out on Sundays when I can, and mostly going to Hammonasset to enjoy the trails over there and occasionally down to Milford (Silver Sands and Audubon.)Most people go to the beach when they are at the shore, but I hardly ever see the water because I'm having too much fun on the trails.
Best wishes, Lin

Lin-Glad to see you're still getting out. I know you took a break for a while.

Lovely shot of the osprey. I love the eastern towhee too! I need to go birding with you! I'd love to get most of the species you mentioned on my CT Life List!