A Foggy Day Ends With A Down To Earth Harrier 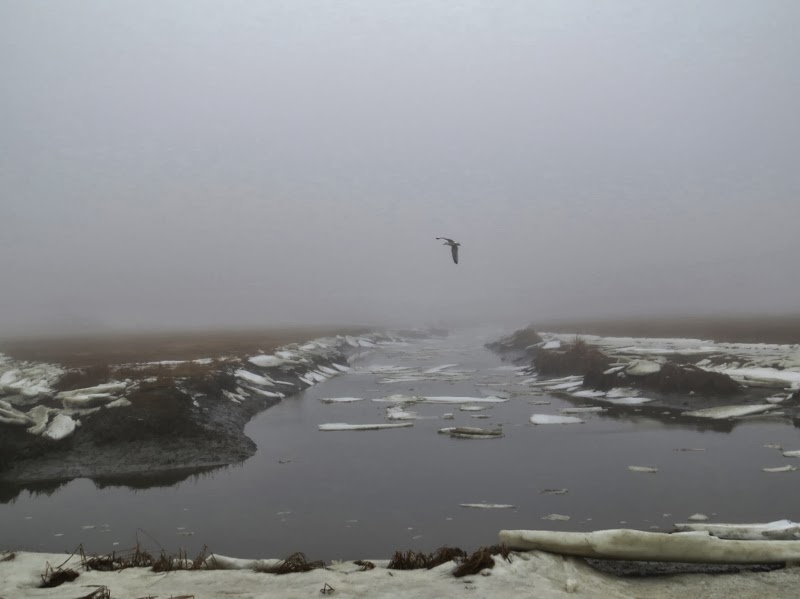 I started February with a search through Hammonasset Park but the fog put a damper on things. There were no Snowy Owls to be found and visibility was poor. 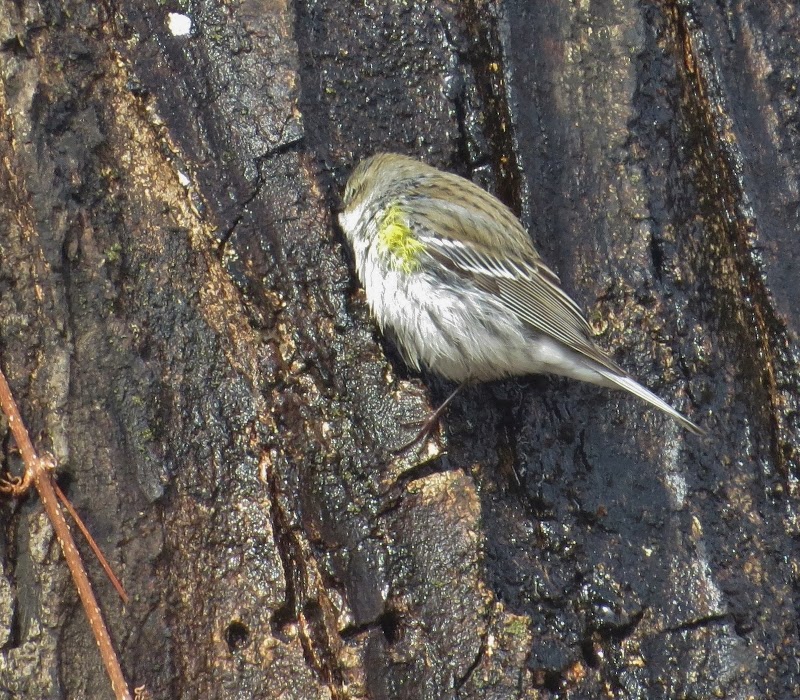 I've been trying to get a better sense of what the new Canon can do but birds seem to be avoiding the camera lately. This Yellow-rumped Warbler resorted to hiding its face in the bark of a tree! 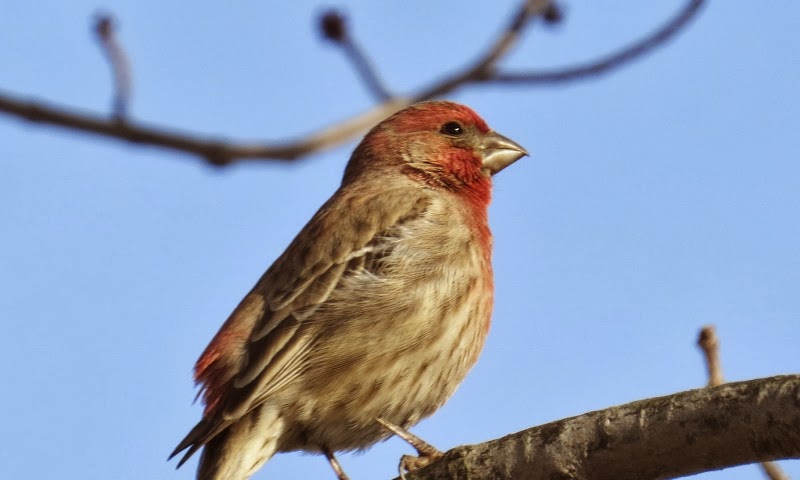 House finches were originally transported from western North America and sold under the name "Hollywood Finches" at pet shops here in the east. When the sale of House Finches became illegal in the 1940's pet stores started releasing them and they started reproducing in the wild. We have lots of them now. 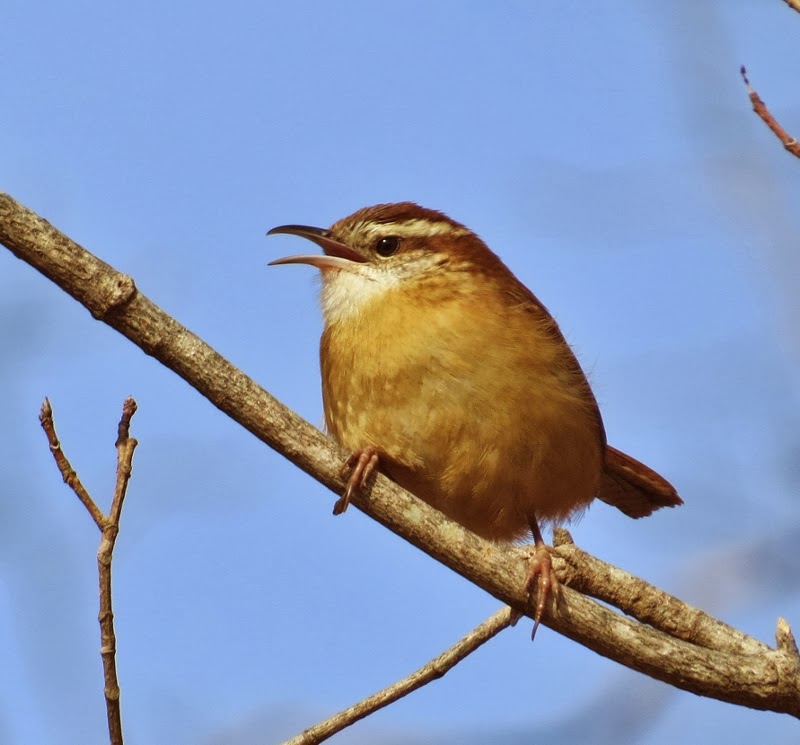 "Nothing could be finer than to see a Carolina (Wren) in the morning". It's hard to resist pishing these birds to call them in because they almost always respond. 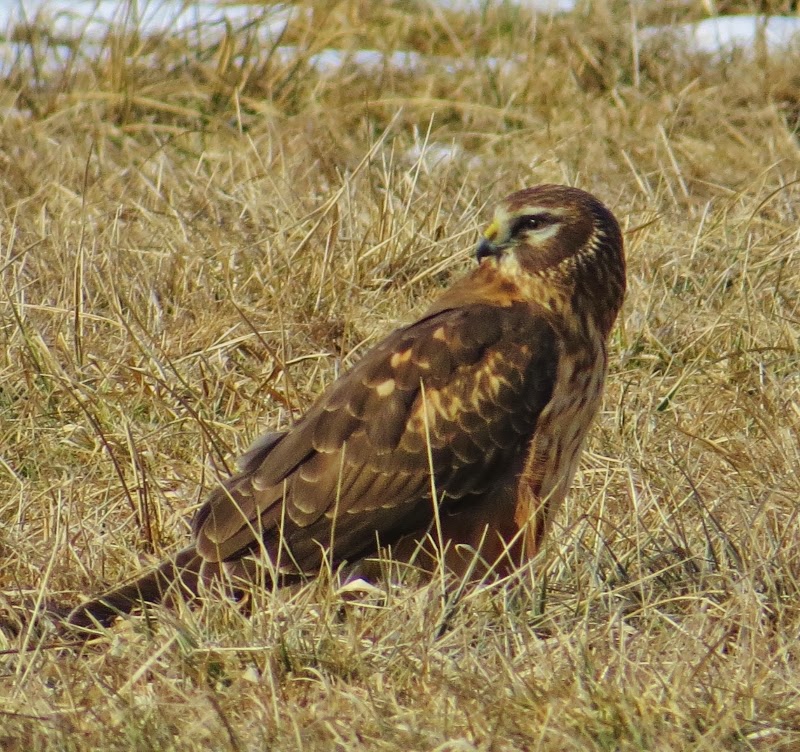 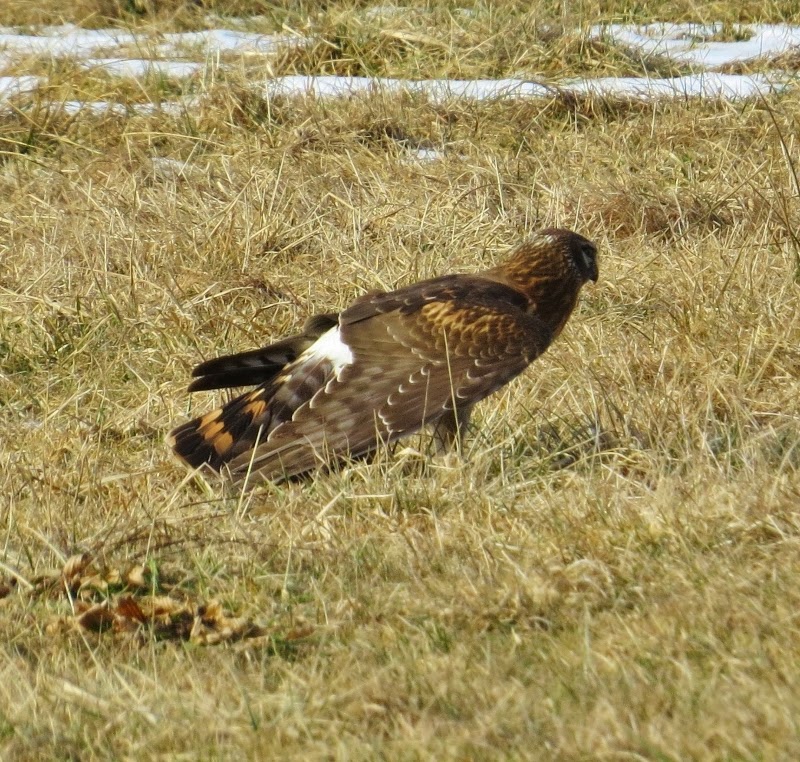 Here it is showing off the white rump patch that is a helpful field mark that many birders use as a field mark in helping to identify the Northern Harrier.
Posted by Larry at 3:28:00 PM

I do so LOVE this blog! Great pictures like these, great stories!

Lovely photos, the warbler is so sweet hiding its face away from the camera

Hollywood finches! I didn't know that back story on them, interesting stuff.