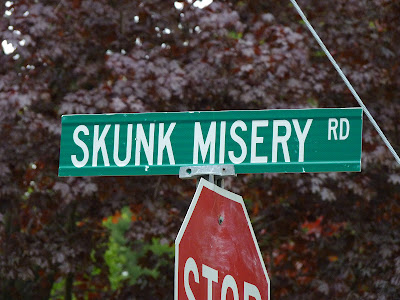 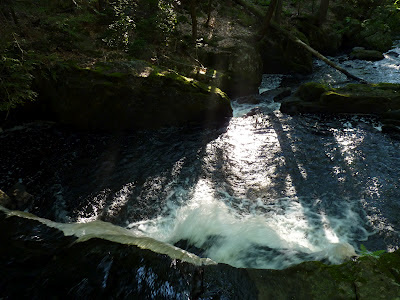 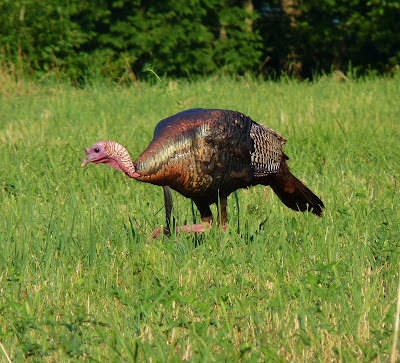 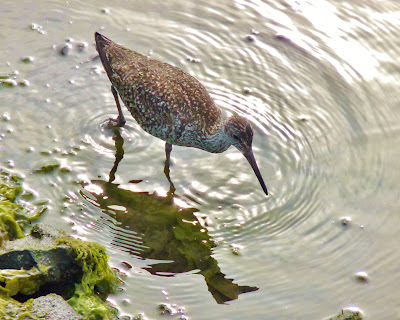 I saw this Willet in Guilford. I wanted to do a post about birds I saw along shoreline areas that had no summer entrance fee. It turned out to be crowded, hot and humid. It stayed hot and humid for quite some time. The next thing you know, a month passed by. That is how I ended up taking a month long blogger break.
Posted by Larry at 7:51:00 PM

Cindy-I had to do something to break my spell of inactivity!

Dostoy-I'm going to try to do the opposite and start dishing out posts even if they're not cooked all the way through.

Been there done that. It's coming up with a decent picture to go with the story that often stumps me. Fun post, this one Larry....