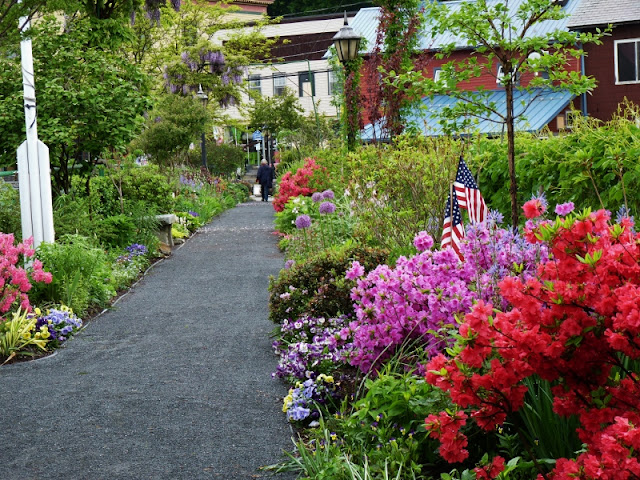 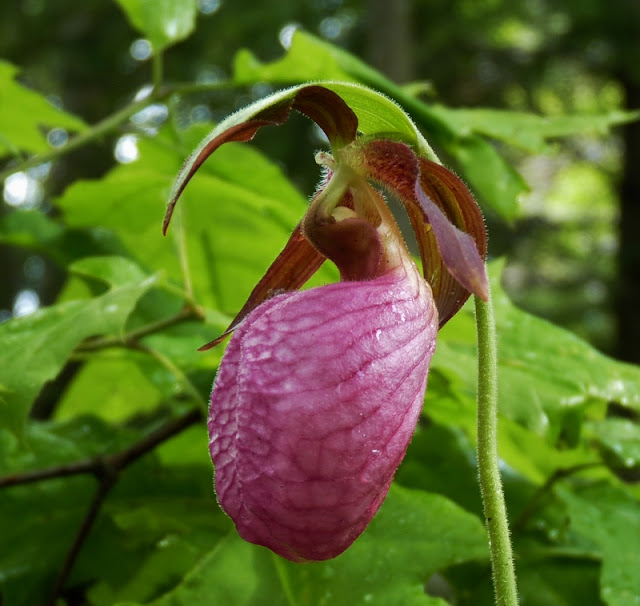 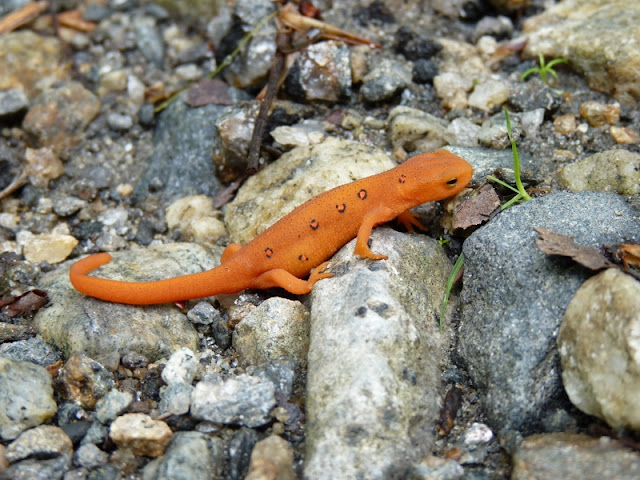 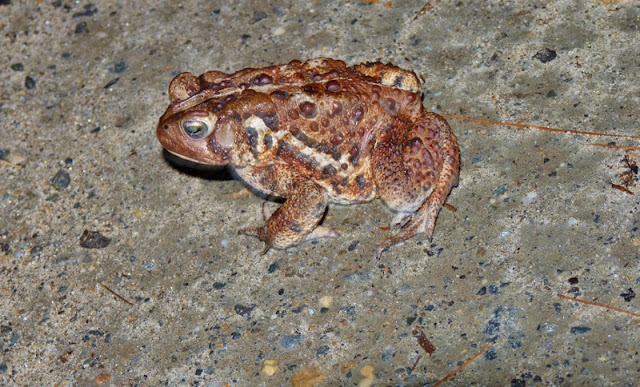 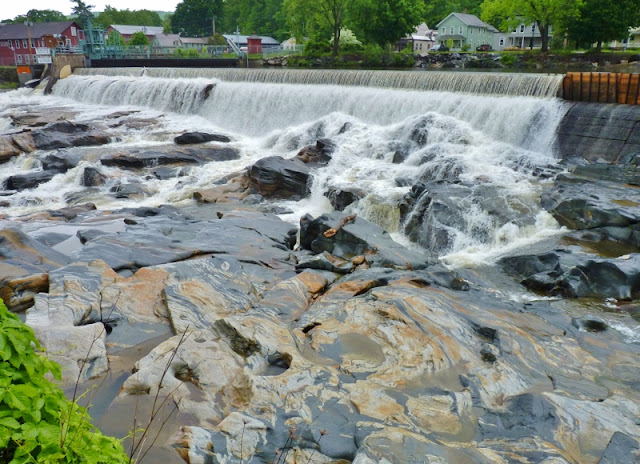 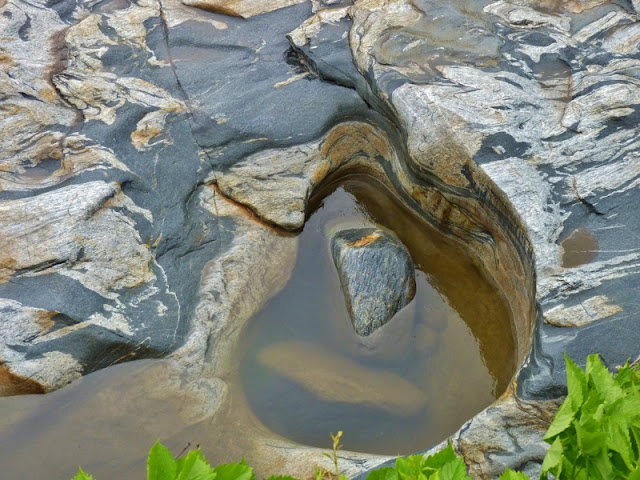 I enjoyed my visit to the friendly little village of Shelburne Falls. They had a good breakfast diner too which is always a plus in my book. In the next post I'll tell you about a cool place called Hawley Bog that I visited along with some Berkshire bird photos to go with it.
Posted by Larry at 7:14:00 PM

the newt and toad are awesome!

Love all of these -- more danger of stepping on that toad than those bright orange efts! (I love that word for some reason!).

Sallie-It is an interesting word-I wonder how they came up with that one?