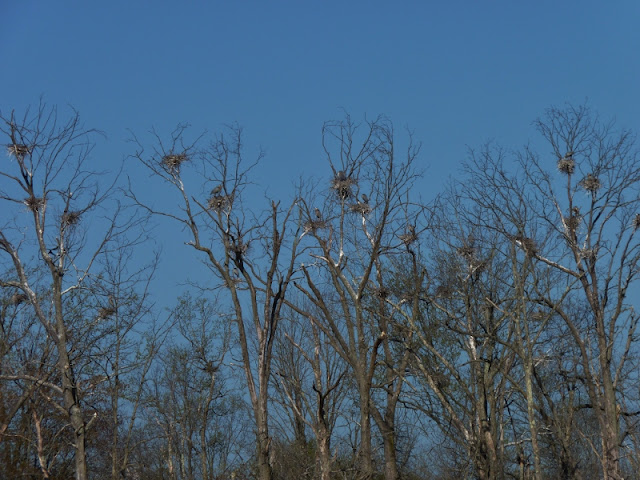 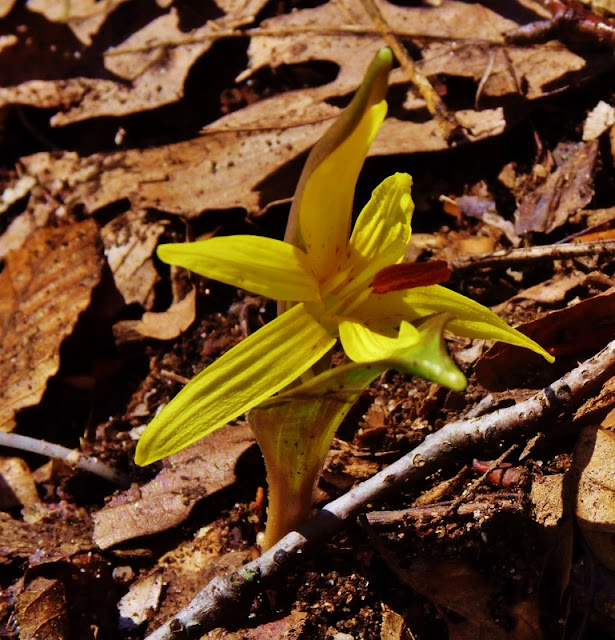 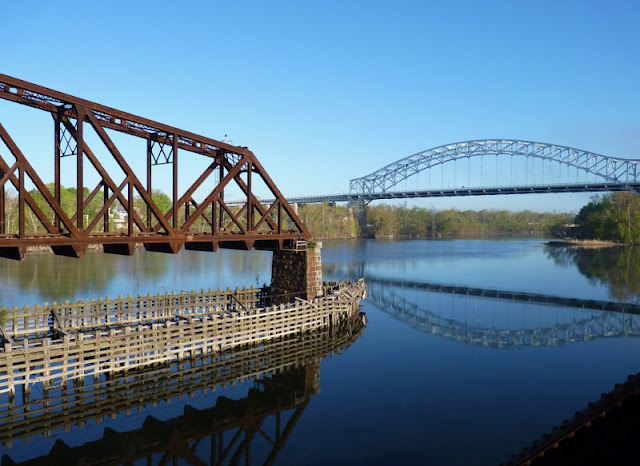 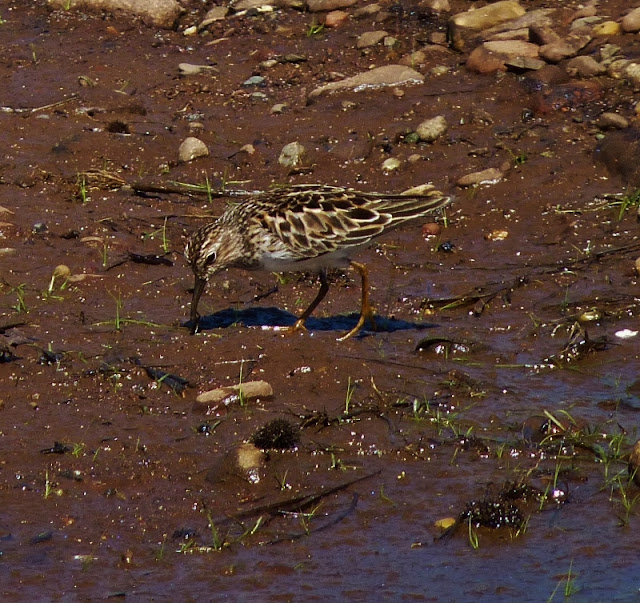 Larry, what fun to do that census! I would love to participate in something like that! Congrats on species 100!

P.S. Love the photo of the Portland Bridge!

Kathie-it sure is a lot easier than doing a Big January!

Chris-Thanks Chris-My final tally was 117 with a little help from a birding friend.

How do you get access to the old rail-bridge there? Might try my luck at spotting those peregrines.

James-I can tell you but would rather post the directions by e-mail.Send me an e-mail by clicking on my-mail link at top right of page and I'll give you some direction.