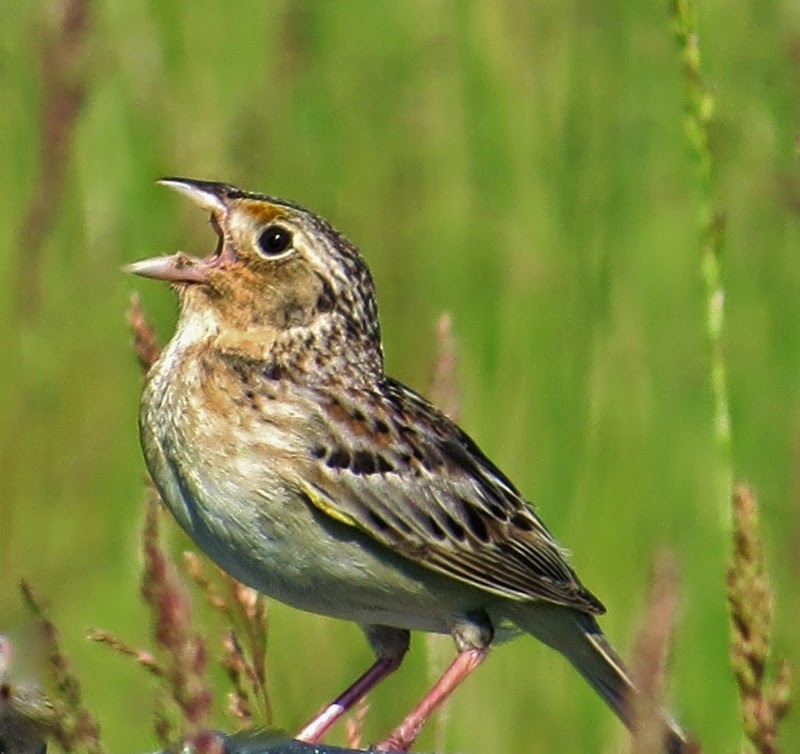 Both the Grasshopper Sparrow (above) and the Upland Sandpiper (below) are both endangered species in the state of Connecticut. 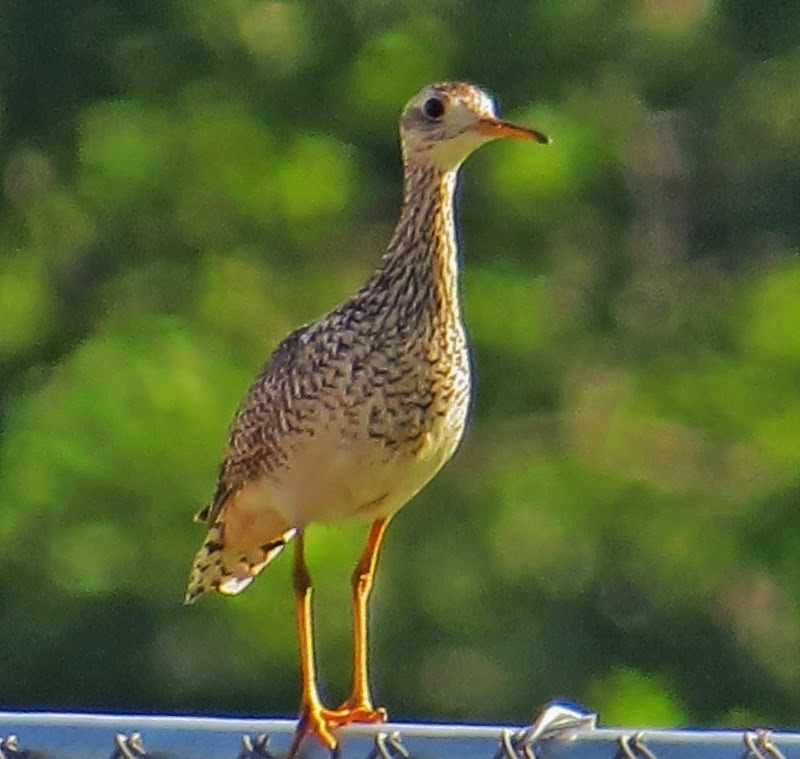 Over a ten year period I've only had a handful of sightings of either one of them. Last weekend I found 2 Upland Sandpipers and a dozen Grasshopper Sparrows after a relatively short walk around the perimeter of an old airfield. 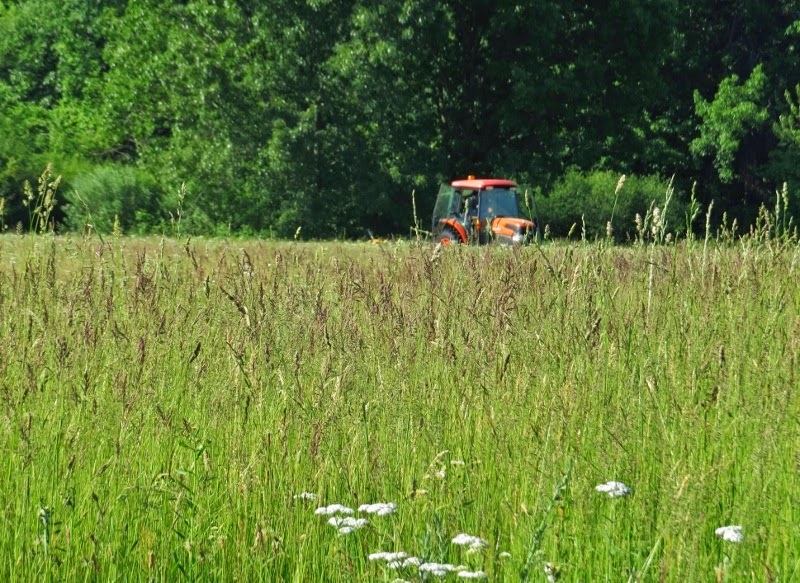 The field is privately owned and sadly, a decision was made to mow it down to prevent birds like these from nesting there. It would have been better if they had made this decision before the nesting season already started! After many complaints the mowing finally stopped after intervention from conservationists in high places but the damage had already been done. 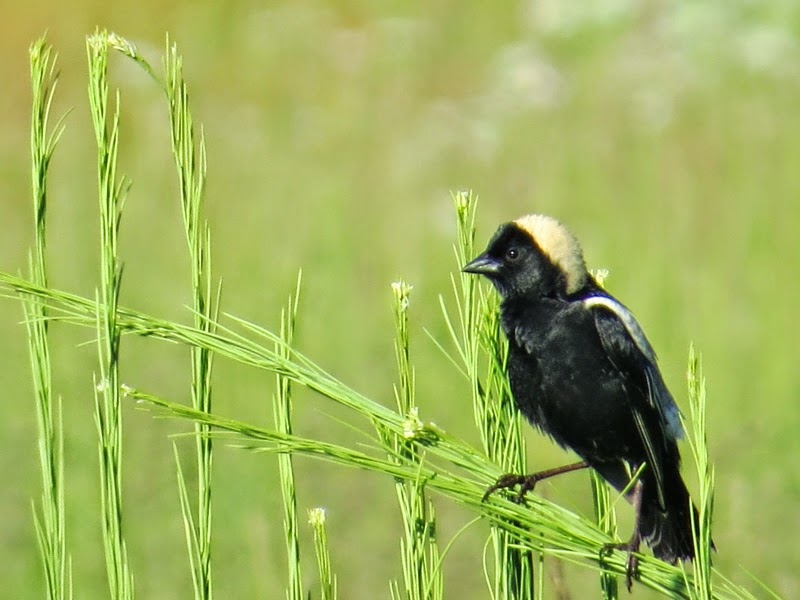 On the same morning I found several Bobolinks (above) and Eastern Meadowlarks. Both of these species are listed as birds of special concern by the DEEP. 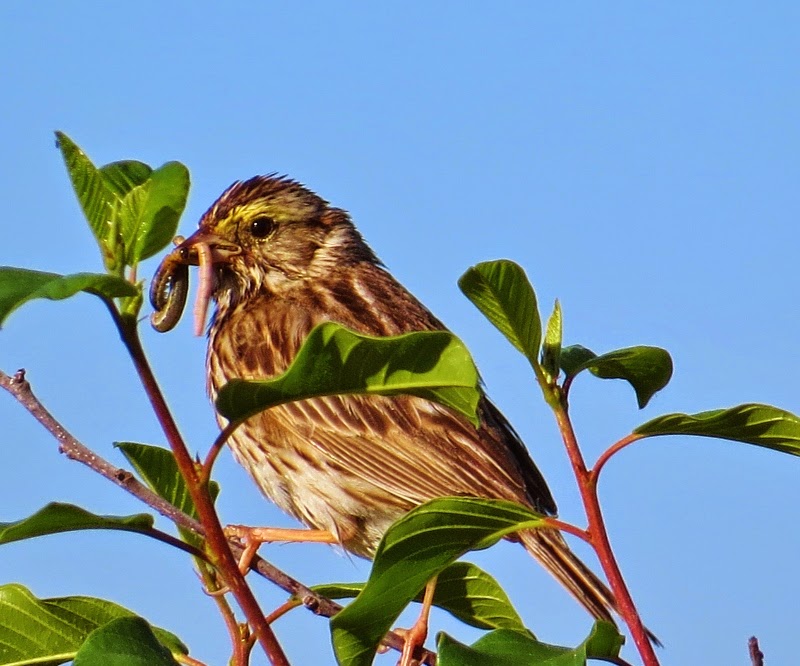 Savannah Sparrows, also a species of special concern, were abundant. A visit to this field is like hitting the jackpot for Connecticut birders. I'm not going to bother mentioning the name of this field because it's slated for development soon. The habitat along with all these great birds here will soon be just a memory. The property was too expensive for the state to purchase for preservation. Unless a billionaire with an interest in protecting birds appears out of thin air then this is a foregone conclusion. 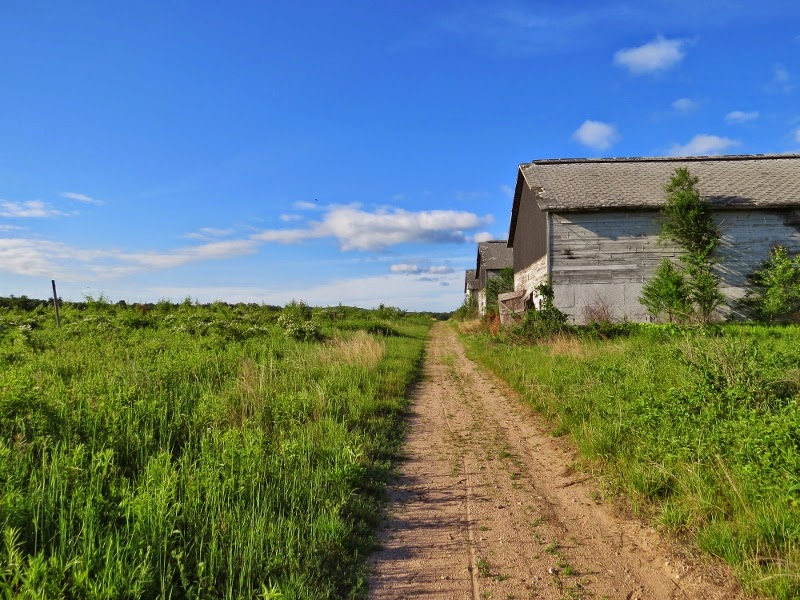 The state did however, buy some old tobacco fields in the town of Suffield in an attempt to replace what will be lost. They are trying to manage the fields to attract the same species. I appreciate the effort but I am skeptical about what the results will be. It seems birds are usually better at choosing their habitat than people are but still, I hope it works out for the best. 20 years from now I'd rather share a story of how grassland species once were rare instead of talking about a magical place in Connecticut where these birds used to exist.
Posted by Larry at 6:45:00 PM

Sad to see this happening. Development proceeds, no matter the cost, both financially and environmentally.

We do have positive proof over here (UK) that new habitat creation does work but despite this our farmland songbirds are still in decline mainly due to intensive agriculture.

Frank-It's good to know that it has worked over there-maybe it will work here.E-bird does help paint a picture of where these species are showing up.

It's a sad story oft repeated. Here every big of wetland, prairie and fence rows is or soon will be converted to corn or soybeans. The subsidized ethanol craze is a large part of the cause

amazing photos, never heard of the bobolink. Such a shame on the mowing...