5 Of The Most Hated Birds In Connecticut


Other than people who curse at pigeons and gulls for making a mess on their freshly-washed cars  I don't think there are many bird haters in Connecticut. Surprisingly, most of the negativity I've encountered have come people who have an overall interest in birds.

In no particular order here are 5 different species of birds that I've heard complaints about: 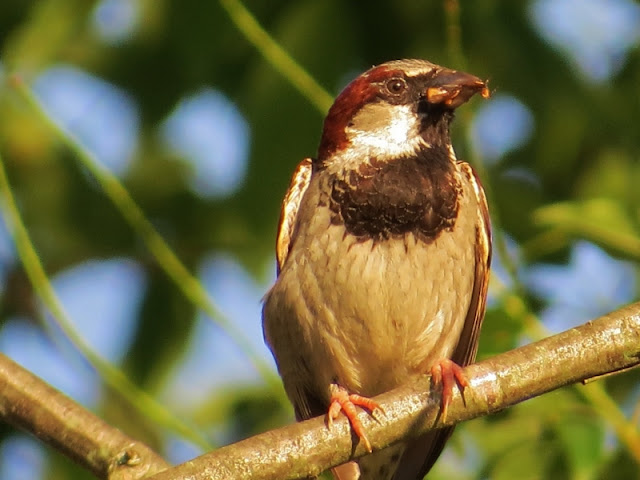 1) House Sparrow: House Sparrows are not native to North America. They were introduced species and many birders dislike them. They can be noisy and are known to overpopulate in areas near homes and businesses. There was a movement to build bluebird nestboxes to increase the population of the native Eastern Bluebird and House Sparrows seemed to move into many of these nestboxes. In some cases, those who tended to nestboxes would  remove House Sparrows nests, eggs, and the birds themselves to help improve the chance to increase the numbers of nesting bluebirds. Why? Bluebirds are native, more well-behaved and prettier than House Sparrows. If the House Sparrow were the native bird and the bluebirds were introduced I wonder if they would get the same treatment? These days bluebirds are plentiful and the numbers of House Sparrows seems to have declined. I just see them as another species of bird doing their best to survive and were brought here by people. When they nest in my nestboxes I just leave them be. 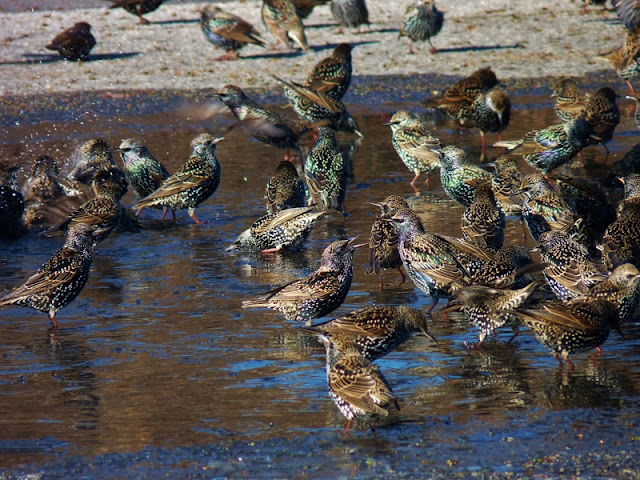 2) European Starling: The are also not native which is a strike against them.They flock in great numbers and do a lot of damage to fruit crops. I love the interesting noises they make and find it fascinating to watch their flight movements when they gather in huge flocks. 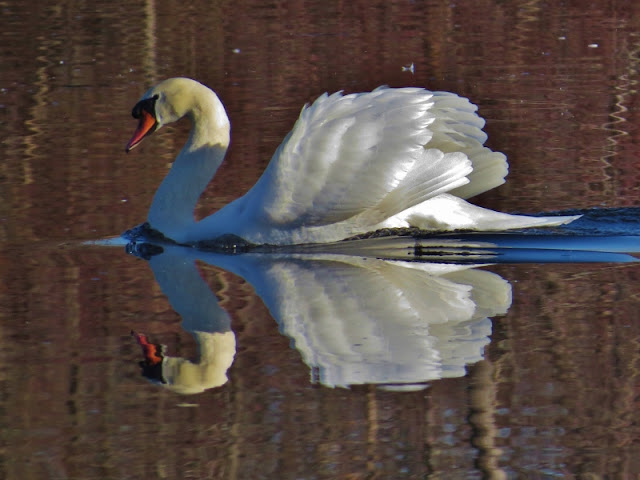 3)Mute Swans: They were brought here to decorate lakes and ponds. When they are nesting they can be aggressive and have been known to become a dominate presence on some bodies of water.Although birders have a negative view toward Mute Swans they are well-loved by many for their beauty. 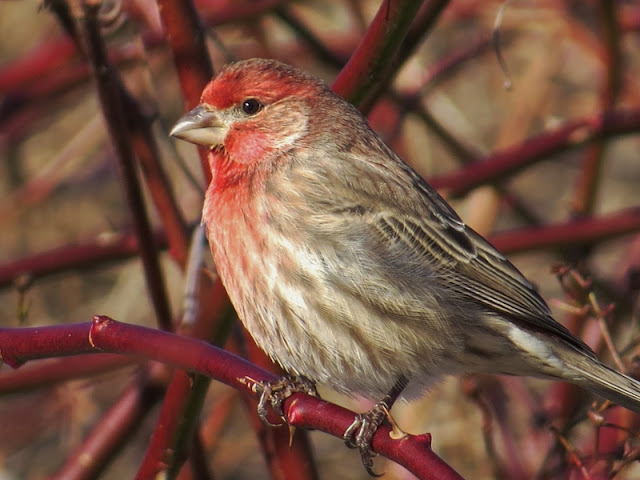 House Finches not wild but not Hated: I've haven't heard a lot of negativity directed toward house Finches even though their population started from birds that were released from pet store cages many years ago. 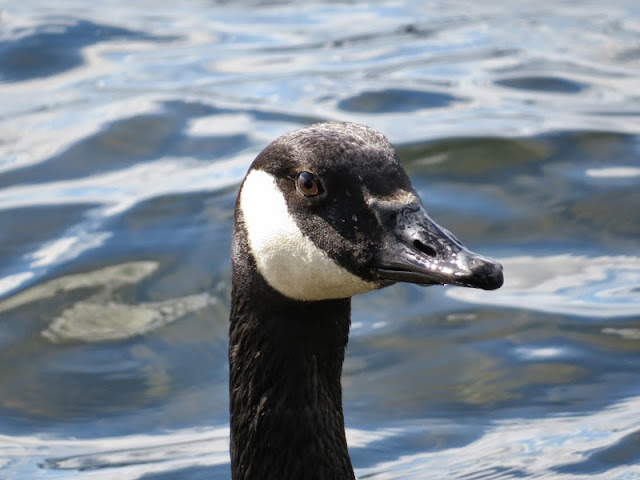 4) Canada Goose: For a time they were protected as a migratory species but then we figured out that they are here year round. Too many Canada Geese make a mess of a park pond which makes them unpopular to some. 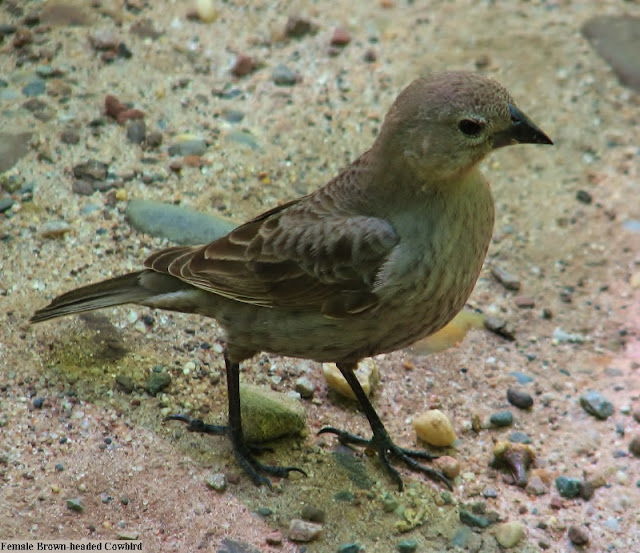 5) Brown-headed Cowbird: This species of bird is native to North America but they knock the eggs out of other birds nests and then lay their own eggs leaving other birds to raise their young. I once saw a baby cowbird in a Scarlet Tanager nest. It's kind of creepy, like a scene from the movie Invasion of The Body-Snatchers.

I'm not going to say that these are my 5 favorite birds but I enjoy seeing all birds to some extent and have a hard time understanding how people can hate any birds. As they say, they're all God's creatures (although I have my doubts about mosquitoes).

Well, I totally agree with Mosquitos...and could we add ticks, Larry? Now as far as the birds go, each species you shared I find interesting and at my feeders, with the exception of Starlings which appear in early Spring, although an occasional drop in is not unheard of. I am not a haters f much when it came to Mother Nature...:)JP

Yes-ticks definitely have to go on the bad list too.

Larry, I think you and I have have a similar view of birds. It's not the bird's fault someone brought them here and now they have adapted. Live and let live I say (For the most part. There are situations where I disagree with this statement, though).

I do think the brownheaded cowbirds are having a serious effect on many songbirds thus their not a favorite of mine....

There are always exceptions to the rule and sometimes difficult decisions have to be made to protect one species at the expense of another. It's not the bird's fault though.A bird is just another animal species trying to survive.

Interesting about the House Finch..I did not know!