Wile E. Coyote Versus The Kingfisher 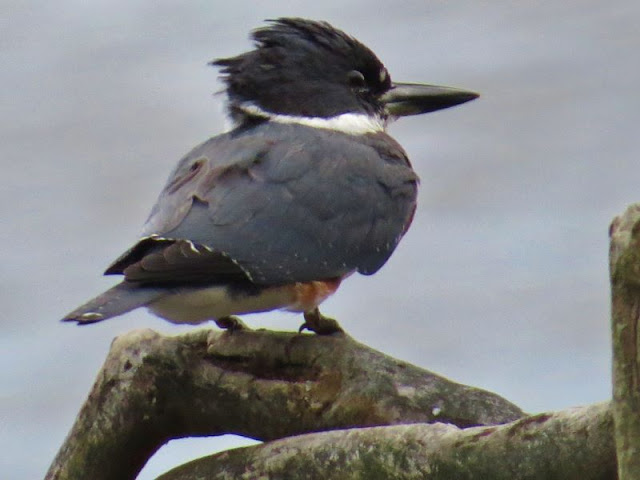 I remember a cartoon from Looney Toons that featured a coyote that was constantly trying to catch a roadrunner using elaborate contraptions.The coyote failed every time as the roadrunner would always avoid the trap at the last second leaving the coyote caught in his own trap.