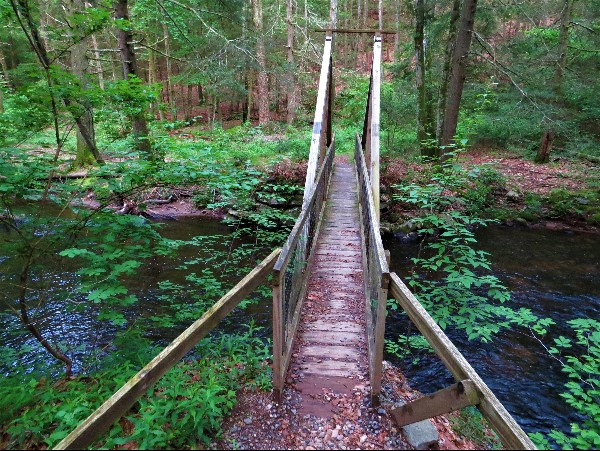 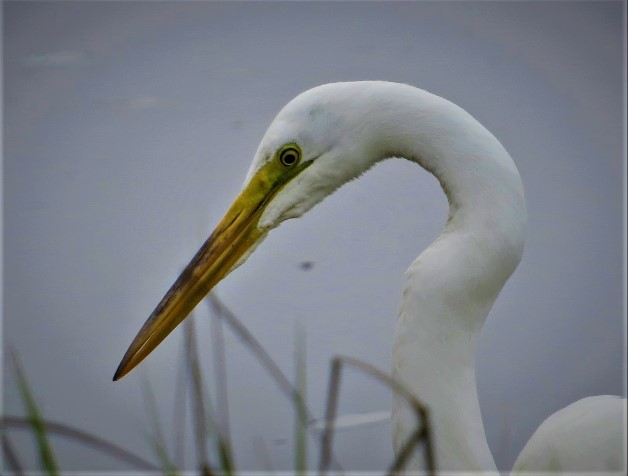 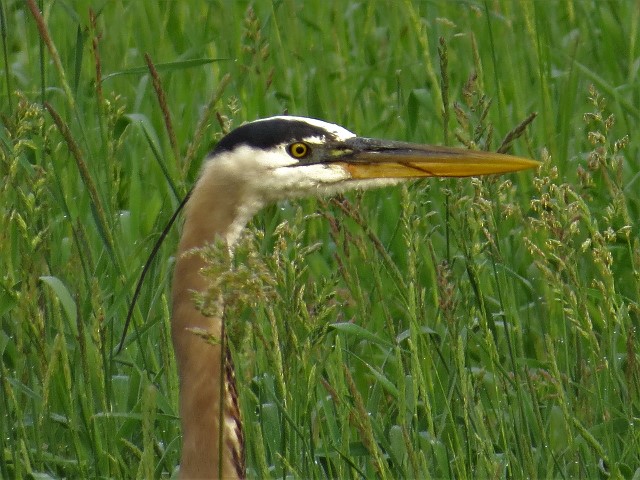 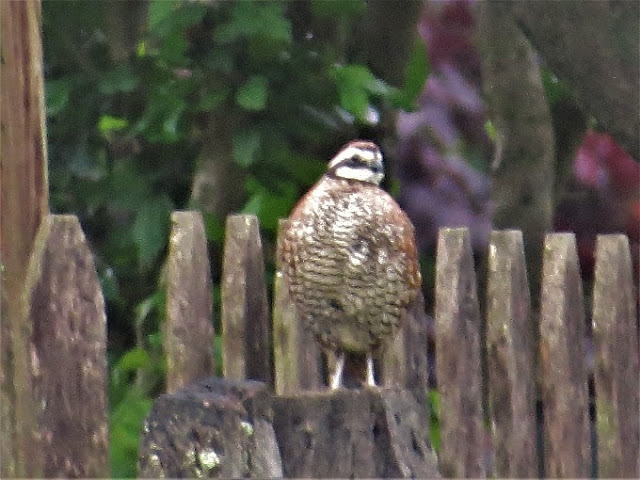 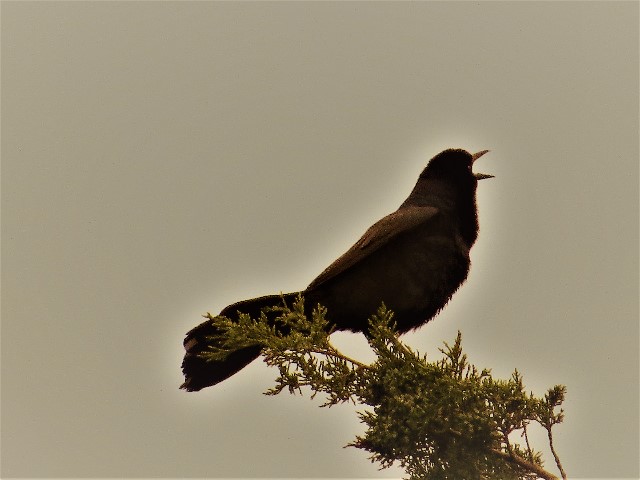 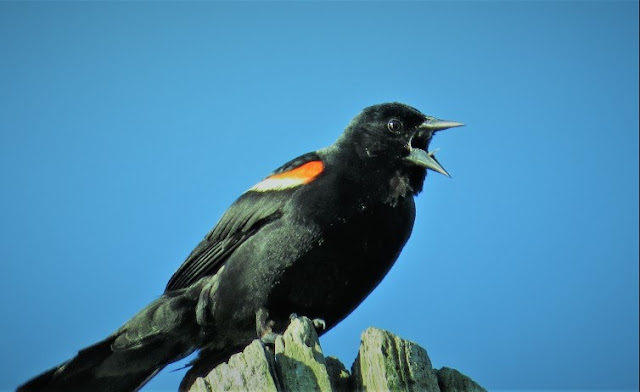 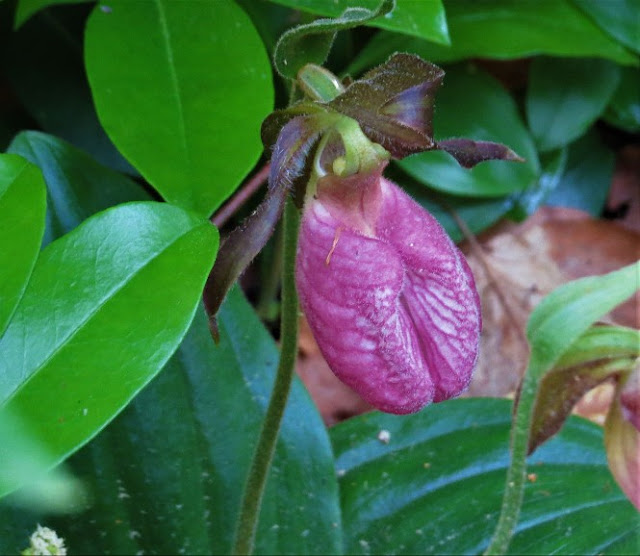 I found a pink lady slipper! If only it were a bird! Maybe it will give me good luck for next weekend!
Posted by Larry at 3:50:00 PM