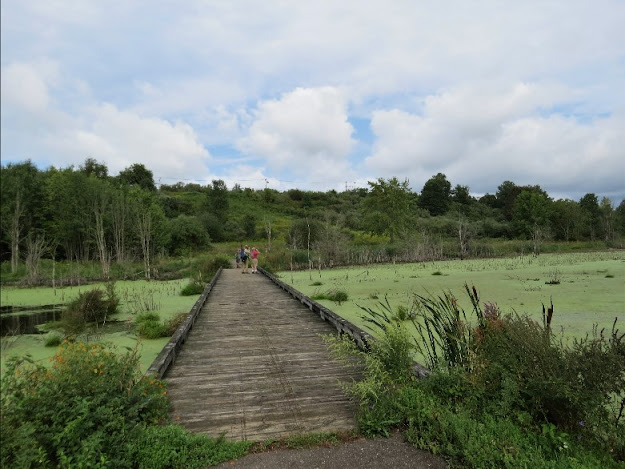 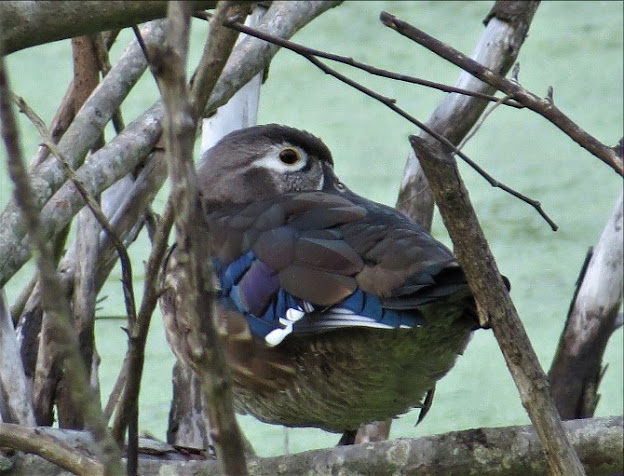 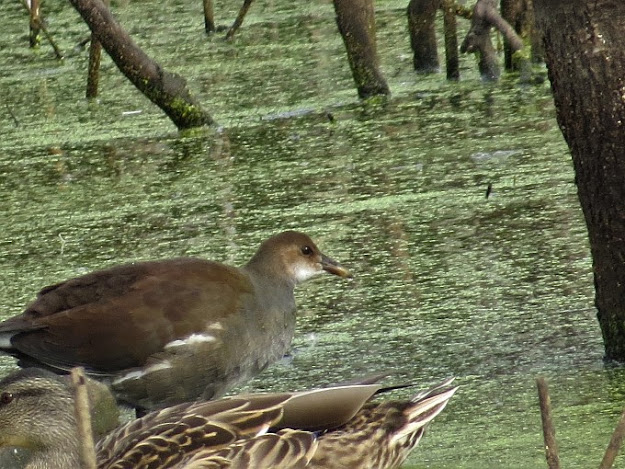 I had to look that one up! Pretty neat!