There Is Beauty In The Starkness Of Winter 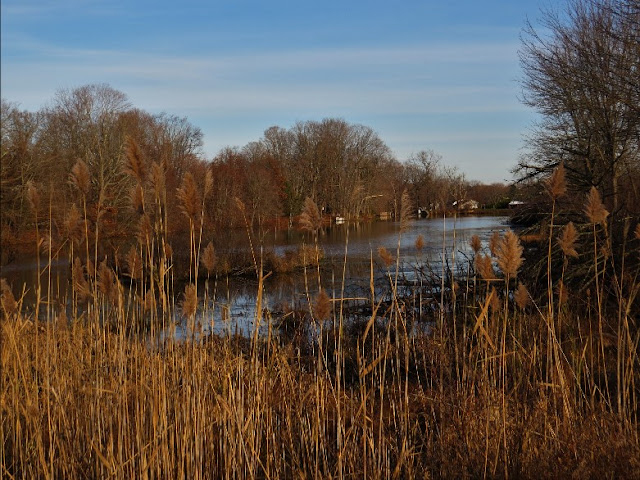 The leaves have fallen and temperatures are dropping. Winter is just around the corner.
Like most people who live in New England, I grow tired of the snow and cold of the winter season by the time February rolls around. 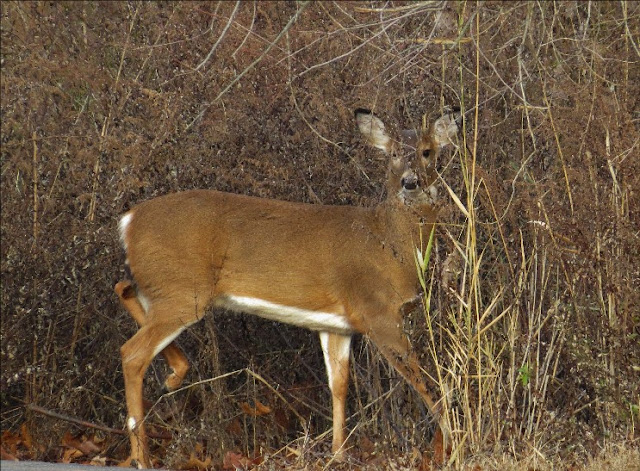 There is another side to the story though. I see beauty in the starkness of winter. The lack of foliage lets us see things that would have been hidden during other seasons. The air itself, seems fresh and clear with the smell of burning wood creating a flavorful contrast. 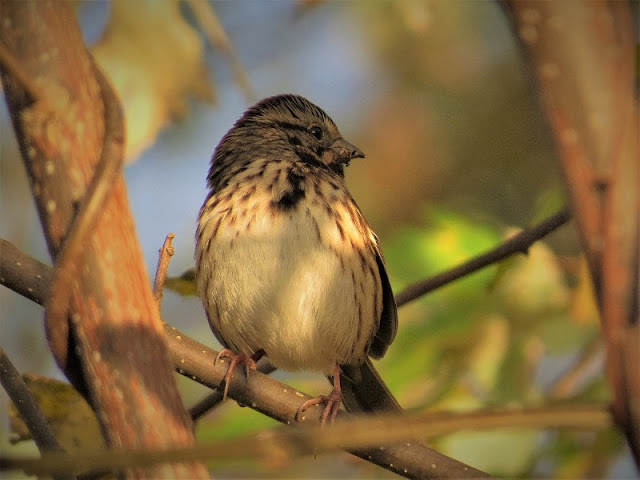 Although the neotropical migrants are nowhere to be found, winter birds stand out nicely on the bare branches. I am looking forward to the raw simplicity of the minimalist season until April comes knocking at the door again.
Posted by Larry at 9:42:00 AM

For all of those reasons, I love winter that is...until March.

What a beautiful pictures!
If you want to see more photos of birds, I share you my blog.