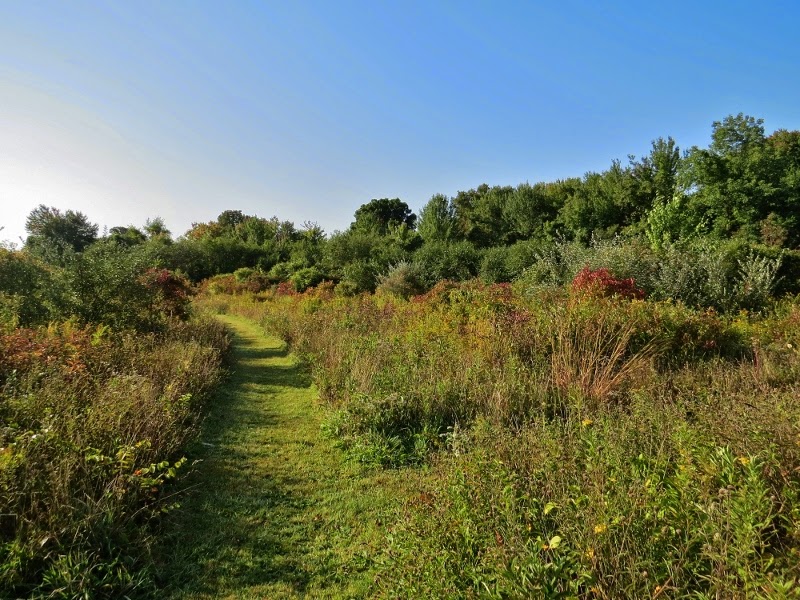 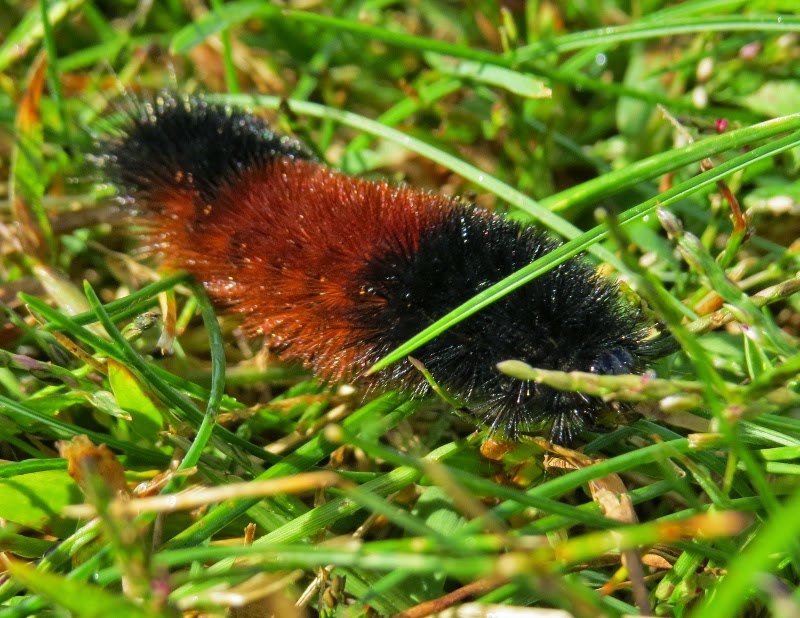 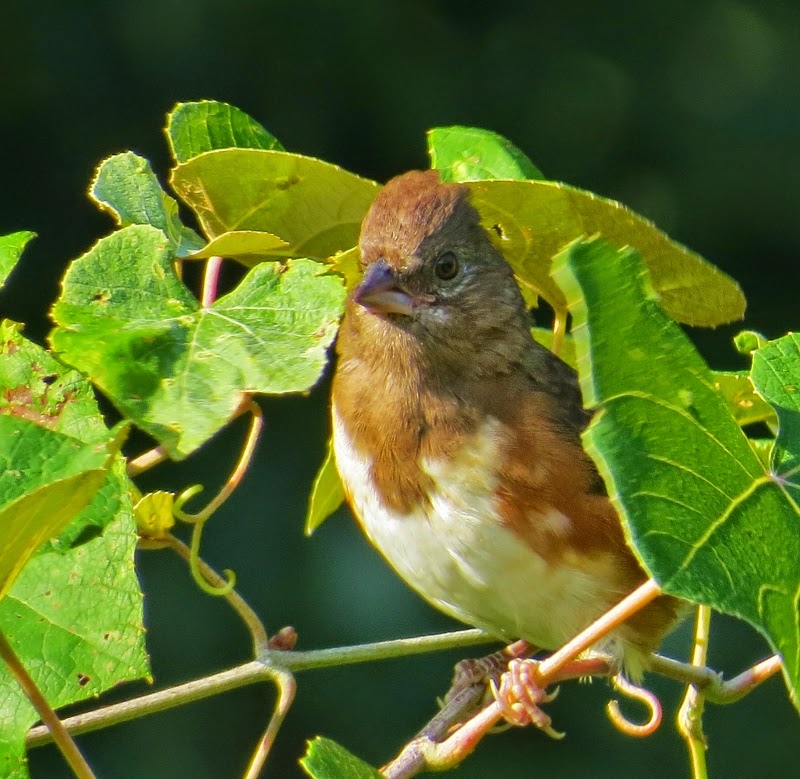 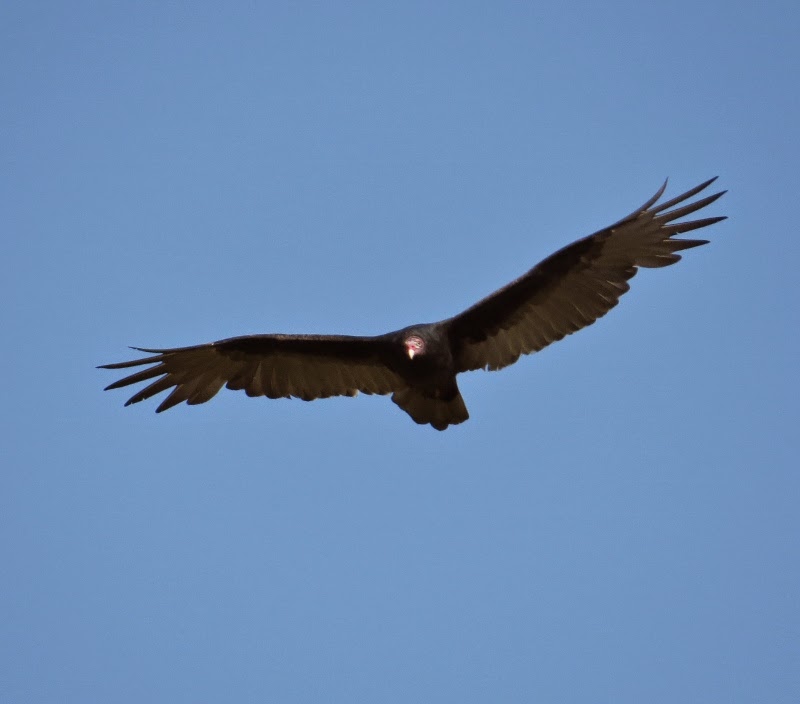 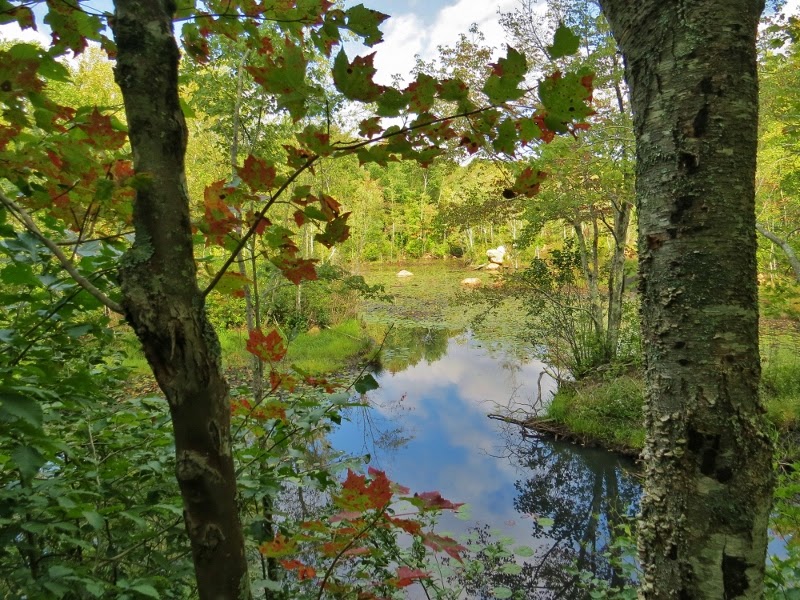 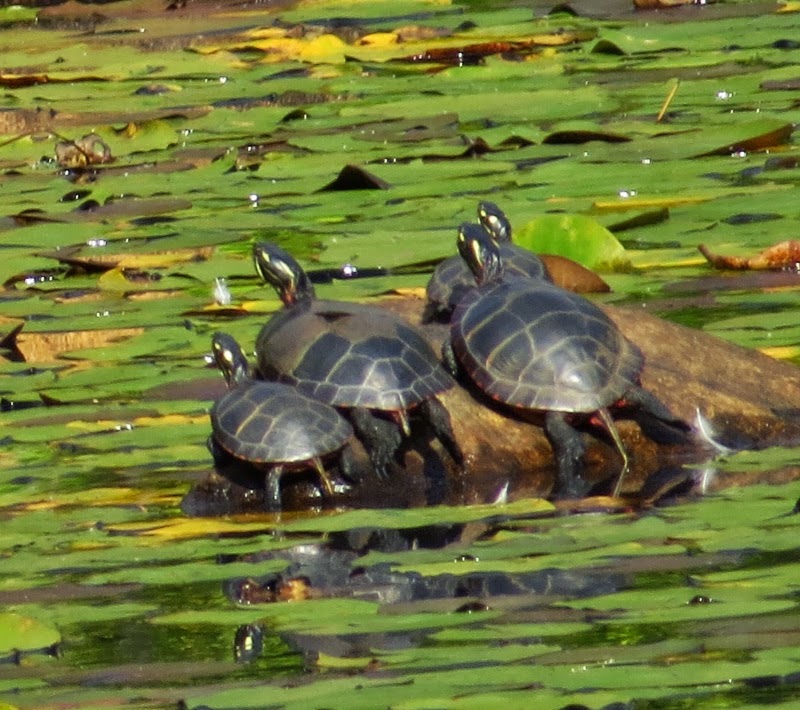 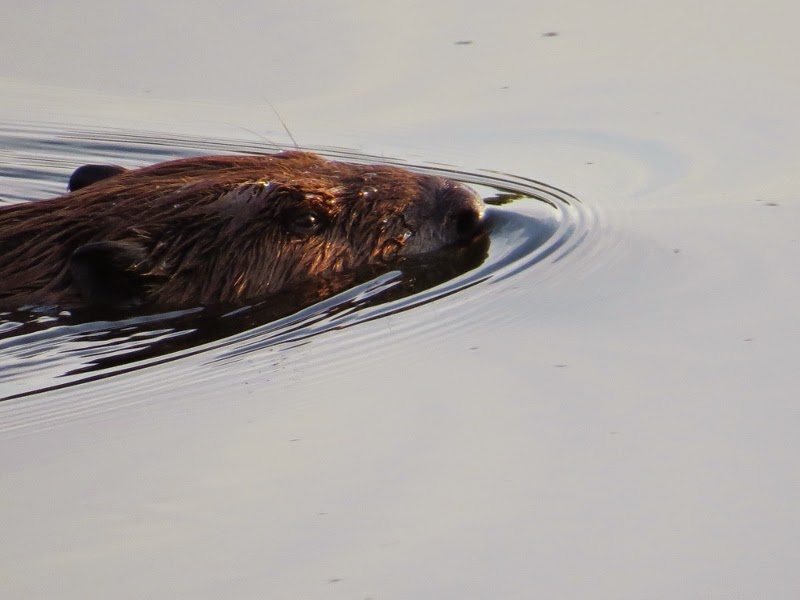 I've had not much luck spotting Eastern Towhee. I've heard them a few times out hiking this summer. I might have spotted a few last week on a trail but the lighting was too poor to get a good look. I like the beaver sneaking past.

love these shots! the beaver is wonderful! i'd love to see a towhee, too.