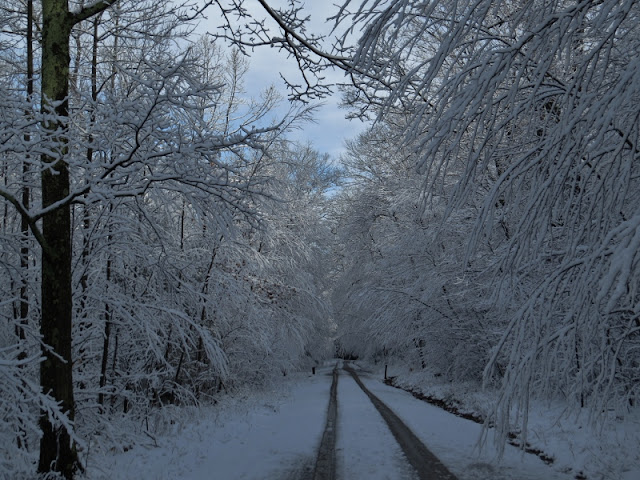 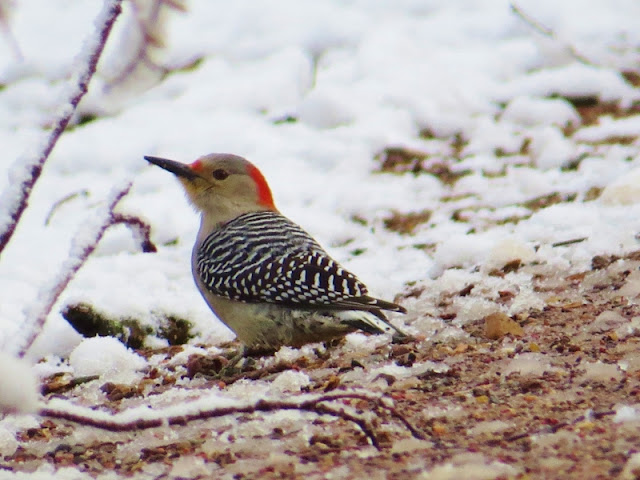 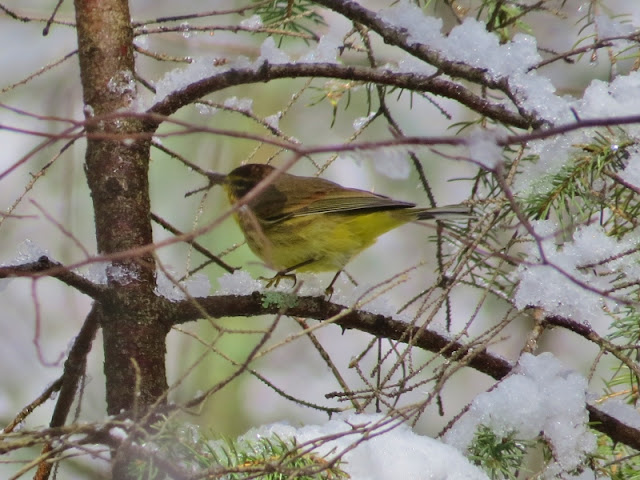 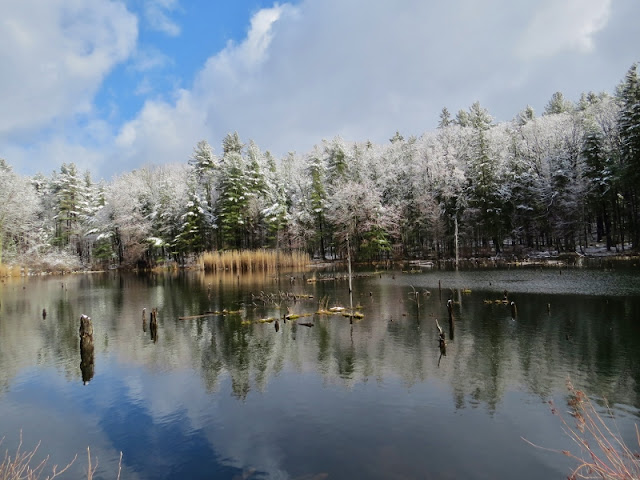 A couple of nice shots and you have some really pretty scenes!

A wonderful narrative. I am always surprised at how early spring birds arrive. not as daring as you to take snowy walks, I Wai till it's dry. Thanks for sharing.

A wonderful narrative. I am always surprised at how early spring birds arrive. not as daring as you to take snowy walks, I Wai till it's dry. Thanks for sharing.

The photo of that small swamp is so beautiful. Very soon all warblers will come :)