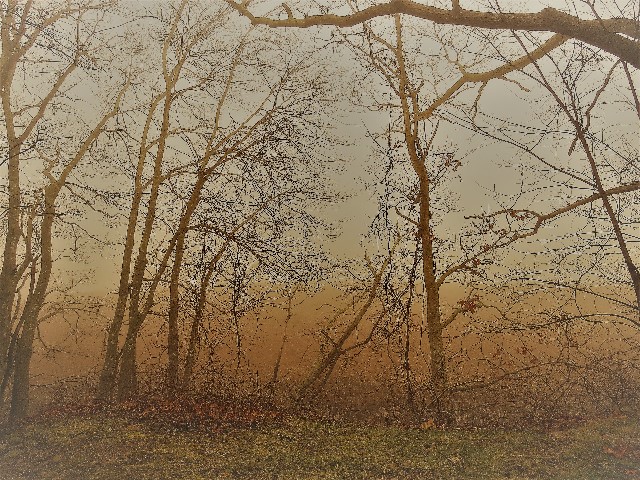 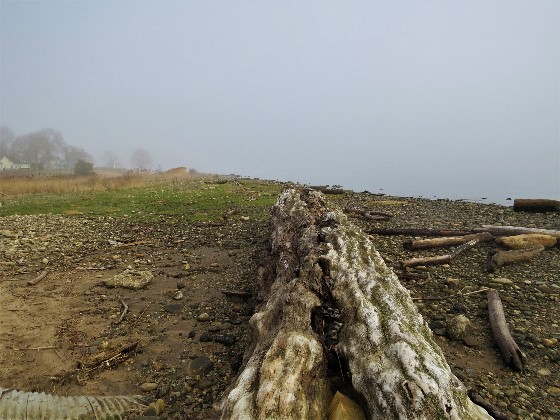 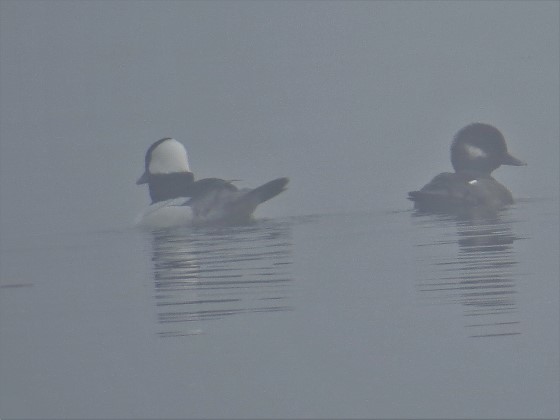 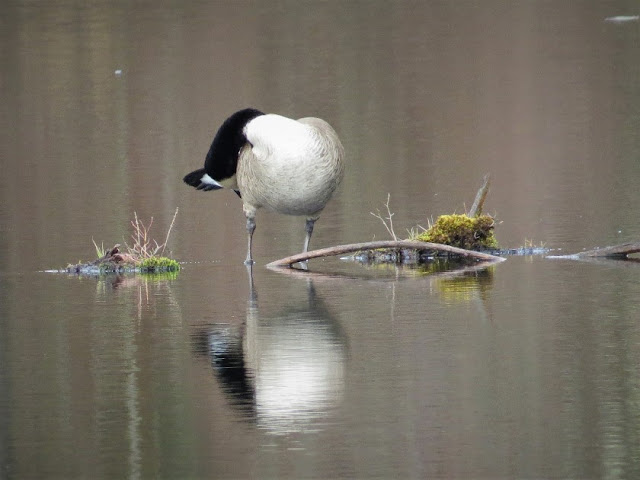 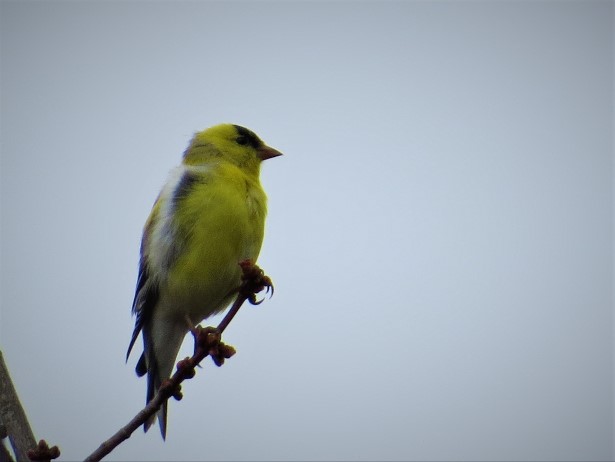 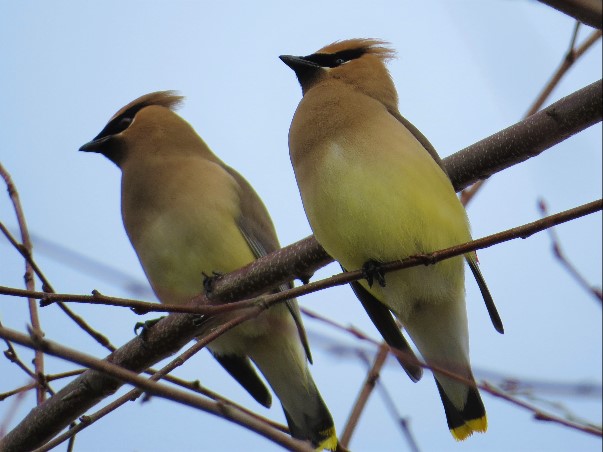 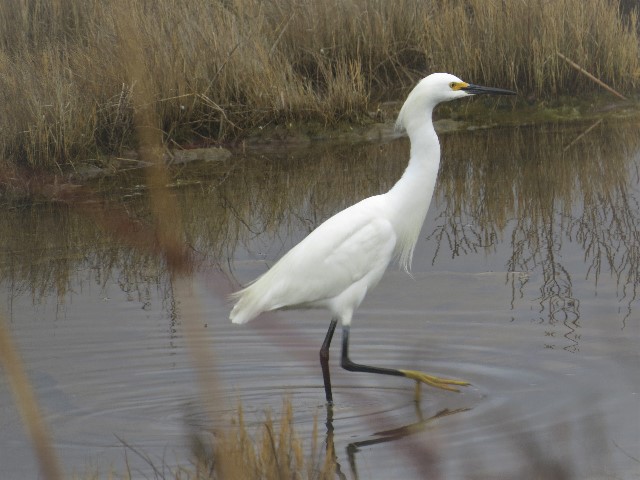 I finally got to see my first egret. it turned out to be a Snowy Egret (black bill-yellow feet) instead of the Great Egret. So the fog may have slowed things down a little bit but in the end it was all worth it.
Posted by Larry at 11:51:00 AM