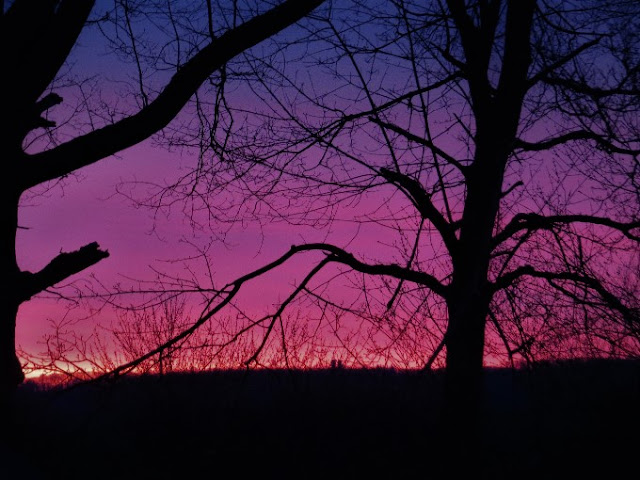 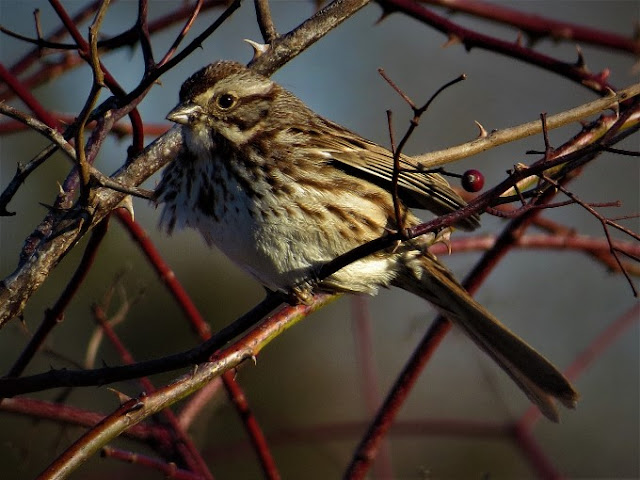 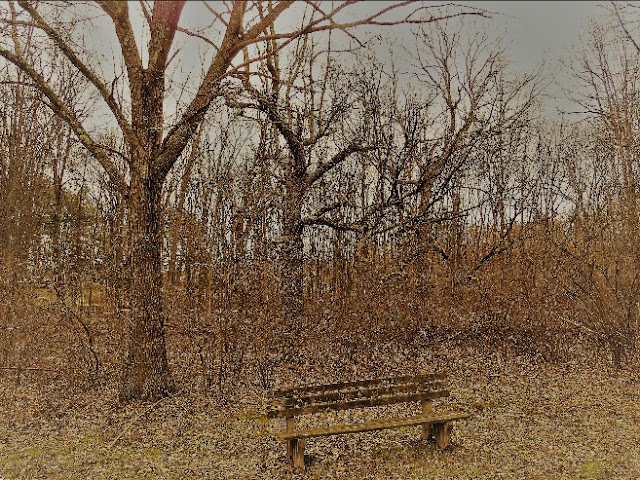 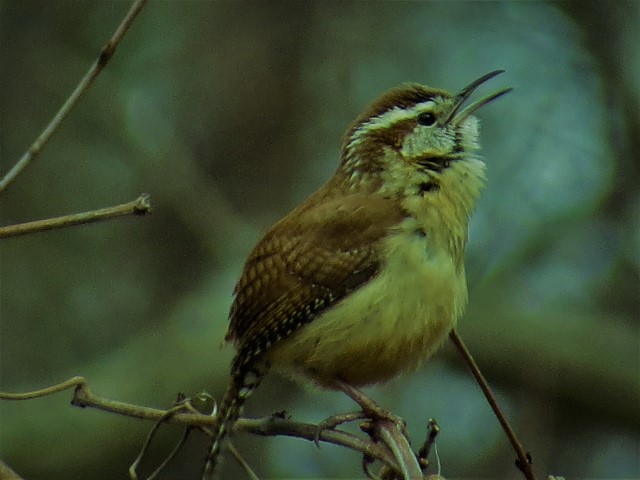 I believe the Carolina Wren is the culprit behind many of the inquiries I get about the source of a mysteriously loud bird song.  They are only about 5" long and weigh less than an ounce but you would swear there was a bird blowing a bugle in the backyard when you hear it sing. Here is a link from Cornell Lab of Ornithology to an excellent site called All About Birds: and here is a direct link on their site which includes a sound sample of a singing male Carolina Wren.
Posted by Larry at 4:19:00 PM