The EBCA Offers Use Of Best Bird Blinds In USA

Getting a close up view of birds can make a big difference when your birding. It makes for more exciting observation and makes it a lot easier to photograph them. 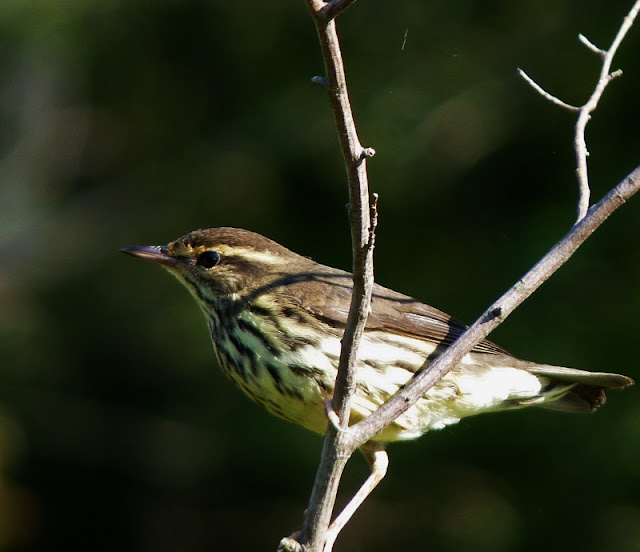 Using a bird blind is one way of increasing your odds of getting a better view.  I have been disappointed with the permanent blinds that I've come across at various locations in Connecticut. Some are set up facing in the wrong direction so that the sun is shining in your eyes instead of on the birds. Others have obstructed views and most of the time I don't see birds anywhere near them anyway. Maybe there's some good blinds out there but I haven't found one yet. 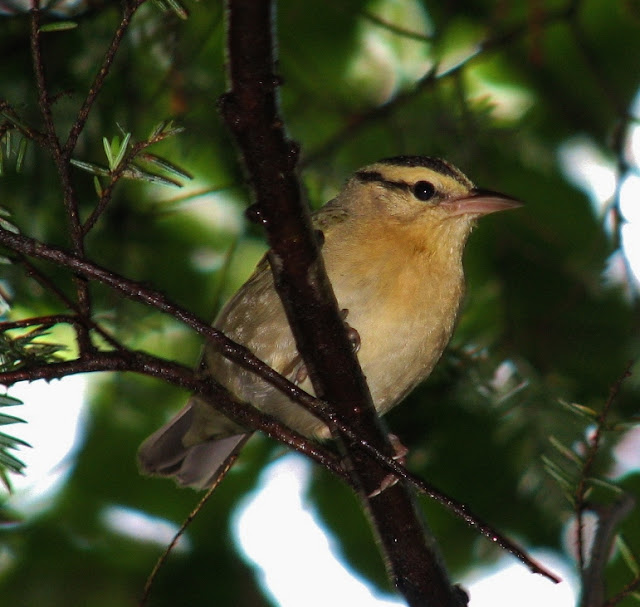 Recently I was taking a walk in a secluded wooded area when I came across a group of people who were constructing what looked like a 50 foot tall artificial tree. I asked them what they were doing and they told me they were making a specialized type of blind that allows birders to climb up to the top to give them a view of certain birds at eye level!The height of the tree is adjustable and can be moved to a location near any of the trees in the surrounding area. It is completely concealed by realistic looking branches and foliage. They were building it in an area that is known to have Cerulean Warblers during spring migration. This is a species that is difficult to find in Connecticut and also tough to get a good view of when you're on the ground looking up into the treetops. I've been invited to test this new blind out in the spring and I'm  excited about it! 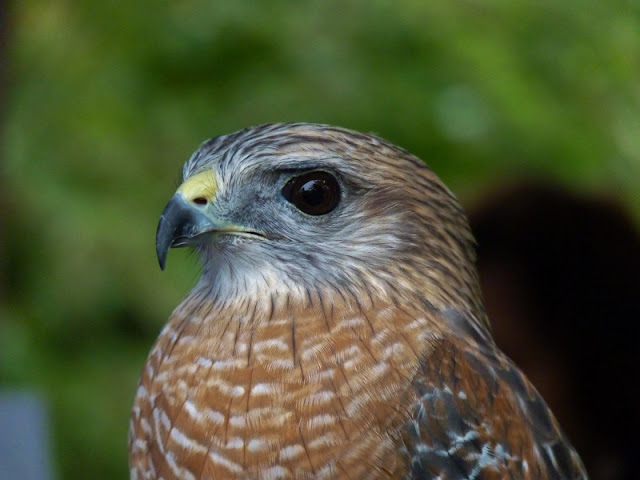 The organization that was building this blind is the soon to be launched Elite Birders Club Of America (EBCA). They have been quietly purchasing land with prime habitat for the past 4 years in 38 states across the nation,  including Connecticut. Their plan is to combine innovative designs with the latest technology to create the world's best bird blinds. They then set these blinds up in areas that are all but guaranteed to give you a great view of certain desired species. They even alter the habitat as necessary to attract the species they are looking for. Here is an example of a few of the projects that are already underway:
Right now I rely mostly on luck to get close-up views of birds and that doesn't seem to happen enough. Being someone who has a point and shoot without much knowledge of photography, I can use all the help I can get.

When the EBCA officially opens some time in May I plan to become a member. In order to qualify for a membership you must first pass a 6 week course which looks to be difficult. I know that you have to memorize all the parts of a bird like you see in the field guides. One of the exercises requires you to pick out the songs of various bird species against a noisy background such as city traffic or loud music. There is another part of the training in which you play a jeopardy type of game in which you compete against top birders in the area. It sounds a little intimidating to me but being a member allows you free entry  into any of their exclusive sanctuaries after paying your yearly dues of $400. Non-members will have to pay a  $40 entry fee for each visit to any of the preserves. 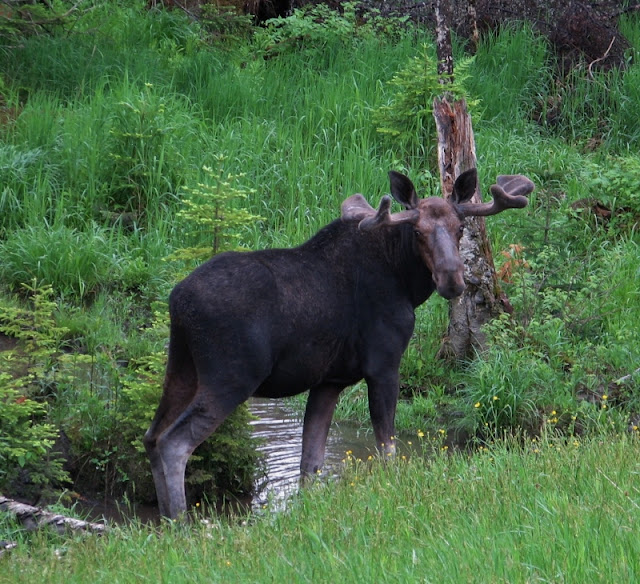 Their all will be secured so that no one but members or those paying the entry fee will be allowed in. It is set up in a way so that there will be minimal disturbance to birds and wildlife as you enter the area where the blinds are set up. Most of the preserves are currently in the United States but the EBC is already in the process of expanding to other parts of the world. If it sounds to good to be true please don't take my word for all this.

If something seems a little fishy about this post I suggest you
click on this link for the real story behind the EBCA.
(-and don't forget what day it is Monday).

Sounds like an interesting club, I assume joining would depend on the type of birder. I am happy with all the parks and public areas around for birding. I yet to visit so many of them. Your photos are amazing, well done!

Eileen-Any birder can get entry if the're willing to pay. When things sound too good to be true you have to check them out for yourself. If you have interest I suggest you click on the link at the bottom to check it out.

What an interesting development in the world of birding, Larry. And, as always, lovely photos!

Thanksfully we are so few here birding that it does not matter for us but I'm not sure that these blinds are good neither. Hiding in a hide is surely the best way when you want to get good close-up pictures, but I would never pay to do that as nature belongs to every one who respect it! That's unfortunately the main point... If you have never seen people throwing dog-balls into flocks of harlequin duck so that the dog will go and get it in the middle of the flock, I have... Human stupidity is the worse ever... But I agree w have to be careful...

Wow that's random... I am intrigued by their ideas, but putting the word "elite" in their group name seems detrimental. Btw, the best bird blinds are in Texas!! They put water features and feeders and such nearby so you can just sit on a bench and drool over painted buntings...

Eileen,CabinGirl,Chris,and Jen: If you had clicked on the link you would have found that this was an April Fool's joke!There is no such club. I guess I was too convincing.

The word elite was meant to get a response Jen so I'm glad you picked up on that.

Eileen-Nobody caught on so I guess the joke is on me.
Jen-I do wish they had blinds like that in Connecticut. Maybe they do and I just haven't found one yet.

Having a good howl this morning! I did think it was a bit too good to be true. I like the beaver lodge duck blind idea. I think you have a career in blind construction!

warriormom-Good-That's the way it was supposed to work-fool you for a bit and then let you in on the joke at the end. I had to change the end of the post to tip readers off a little better because no one was catching on at first.

Yup. Your got me Larry. But I did click on the link to check it out before I was going to comment that I don't like the word "elite" as it applies to things and groups that no doubt require a lot of money to join and/or participate. Good one....:)

troutbirder-The thought of elite birders does ruffle some feathers.That was part of the fun.Thanks for taking the time to play along.

Lovely birds and moose shots! Good luck qualifying. It's nice to connect to another nature lover.

Wow, you had me convinced! I was thinking how I would hate to sit in a treetop though. Are those your pictures?? They are great. (I won't take anything for granted today)

Sarah-thanks for checking out the post but it was April Fools Joke.

Cindy-Thanks for sticking it out till the end!

Ruth-thanks-the pictures are mine but from old posts.The problem is that I don't get enough of the good ones. There was going to be safe and adequate seating in my imaginary tree blind.

LOL, Larry, LOL! wished I'd stopped by sooner, you old story-teller you!