In The Scraggly Brush Of An Old Tobacco field 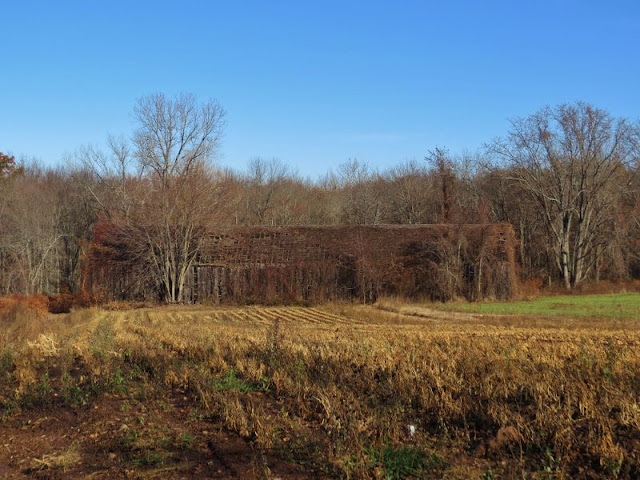 I visited an old tobacco field in town. It's hard to believe I worked here as a teen almost 40 years ago.It looks like the old shed needs a touch of paint and maybe a wee bit of duct tape. 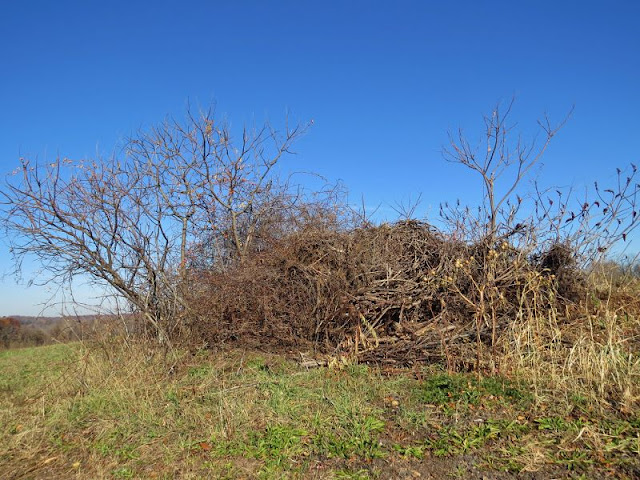 This scraggly looking brush pile caught my attention as well as the attention of a few birds. 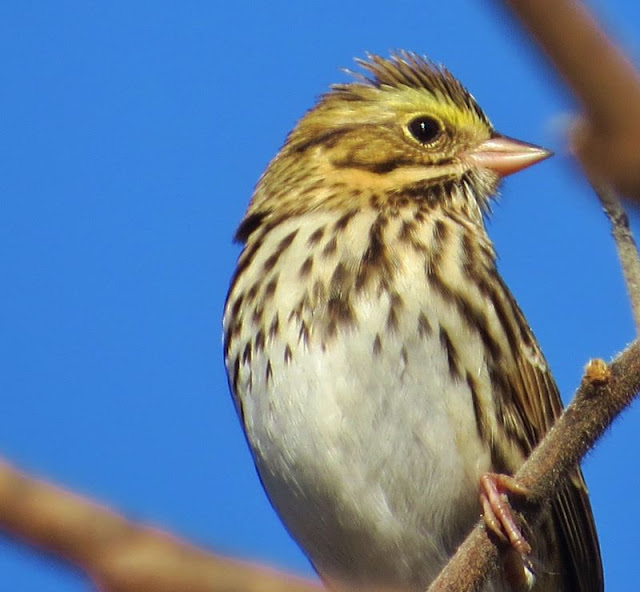 I had a nice look at some Savannah Sparrows. 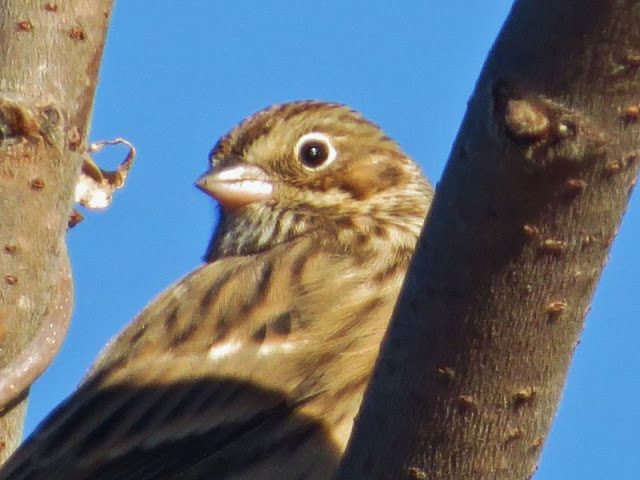 This one was not as colorful but noticed it had a distinct eye ring. It is a Vesper Sparrow which was a nice find because I don't see many around here. 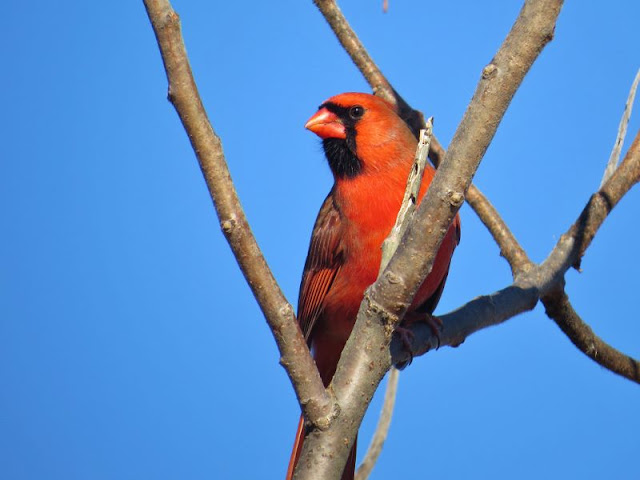 Of course, I wouldn't want to ignore this male cardinal that was hanging out in the same patch. I wonder if his beak would be shinier had he used his crest?
Posted by Larry at 12:42:00 PM 1 comment:

Birding On The Rocks 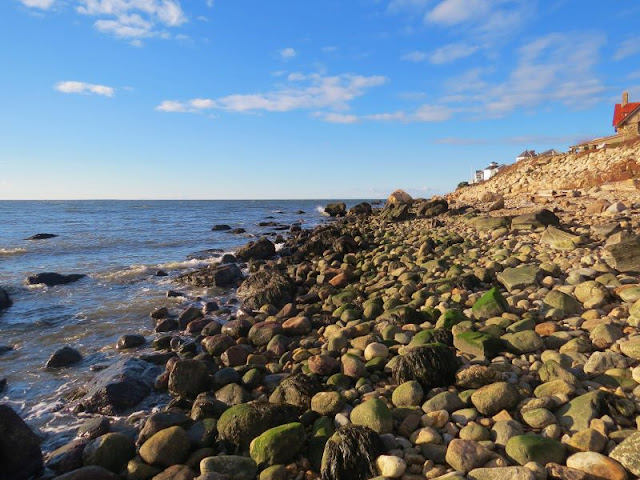 There's a parking space in Old Saybrook at Cornfield park where you are allowed to park for 30 minutes and take in the view. Scoter and loons are among the birds commonly seen on the water here during the winter. 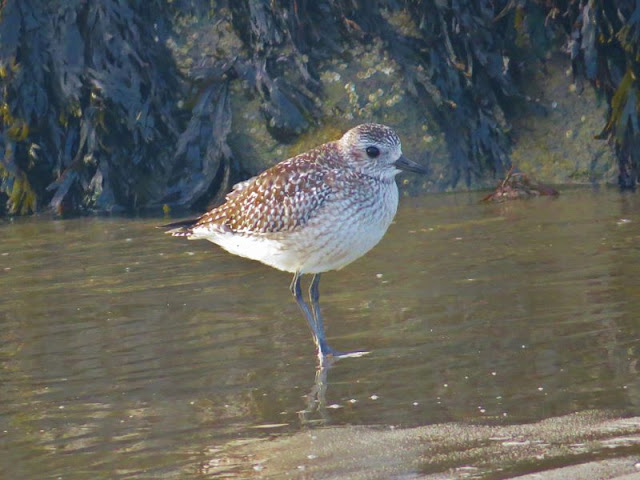 I followed the shoreline and found a few shorebirds like this Black-bellied plover. 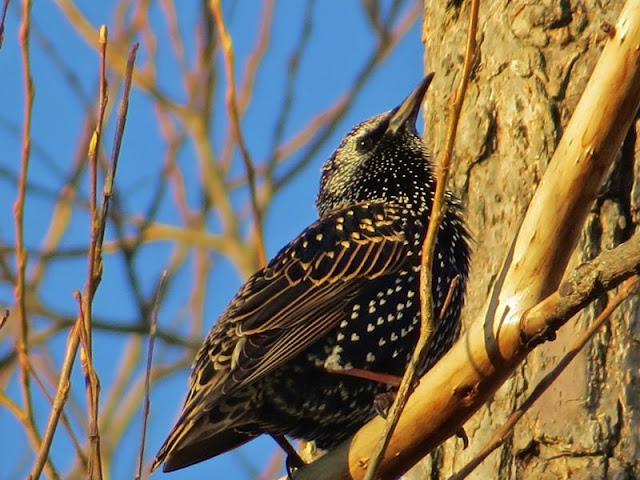 I know that starlings are unpopular among birders since they aren't a native species. I like their markings which remind me of snowflakes.
Posted by Larry at 11:06:00 AM 1 comment: 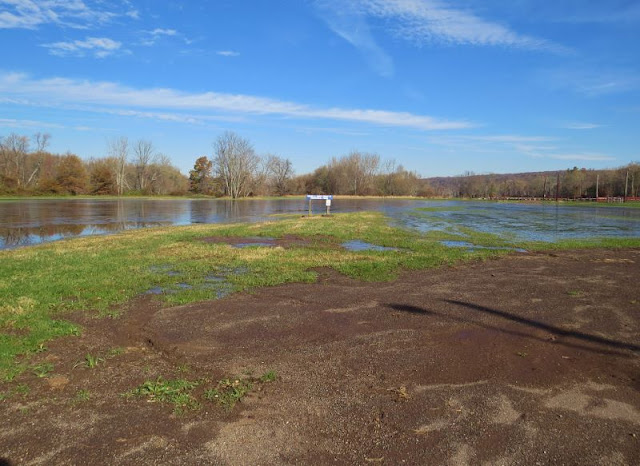 I can never pass by the fairgrounds without having a quick look to see what's around. This morning started out with temperatures in the 20's. That kind of put the kibosh on finding ducks as the shallow skating pond was already frozen over. In fact, there wasn't any birds to be seen except for a brown blob that lloked like a morning dove in the distance. 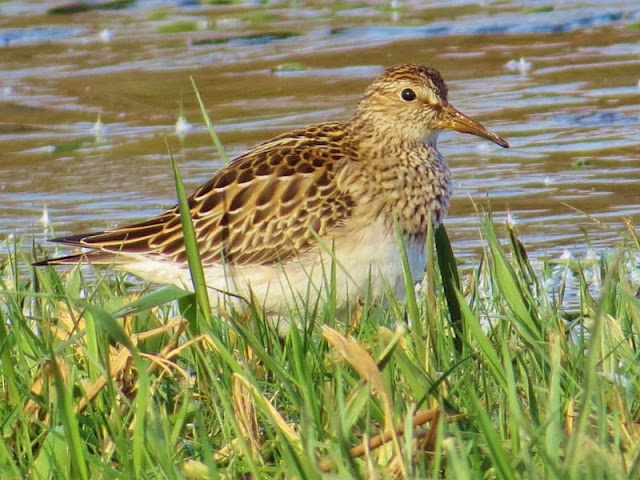 Upon closer inspection it turned out to be a Pectoral Sandpiper! I didn't see that one coming. A nice surprise for a cold November morning to be sure!

Just Passing Through The Shoreline At Sunrise 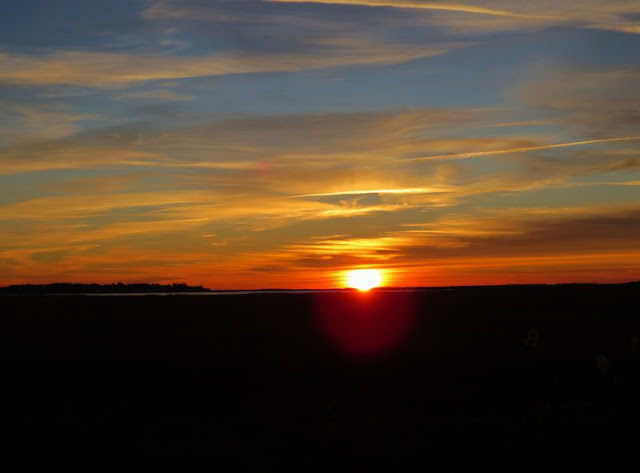 I was traveling along the shoreline early in the morning and hoping to make a quick search at Meig's Point at Hammonasset. I was disappointed to find the road closed but not disappointed by the sunrise. 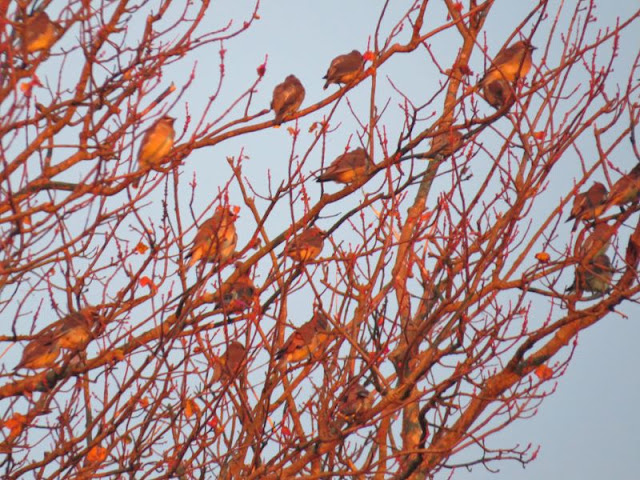 It was a little difficult to make out these Cedar Waxings this early in the morning. 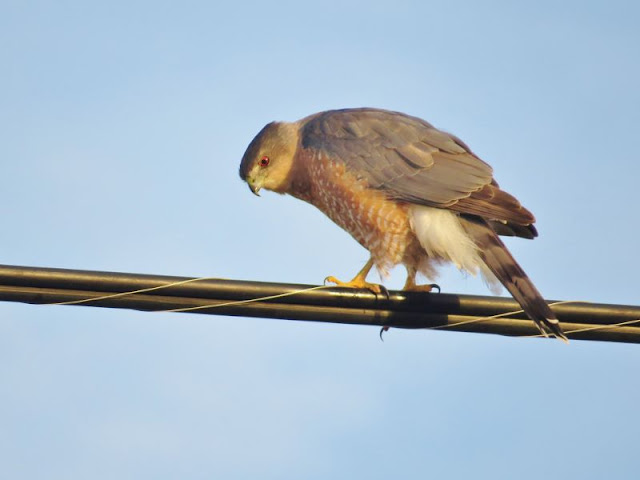 A littler down the road the hawks have come out to play hide and seek with the little birdies.
Posted by Larry at 9:07:00 AM 2 comments: