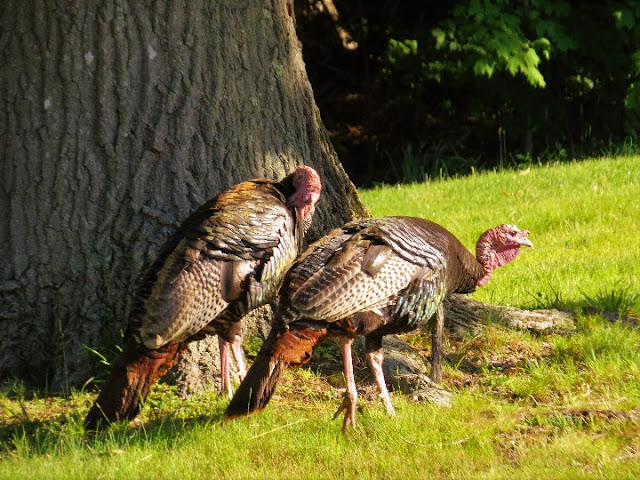 I've been taking a summer break from birding so I can attend to other things but they're hard to ignore! 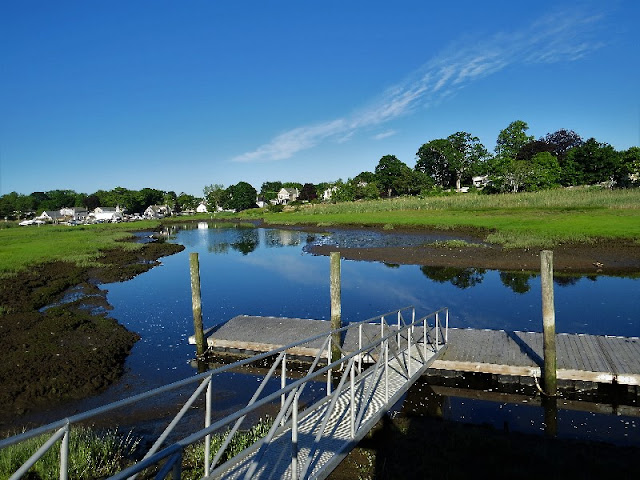 I pulled in for just a little peek while down at the shoreline. 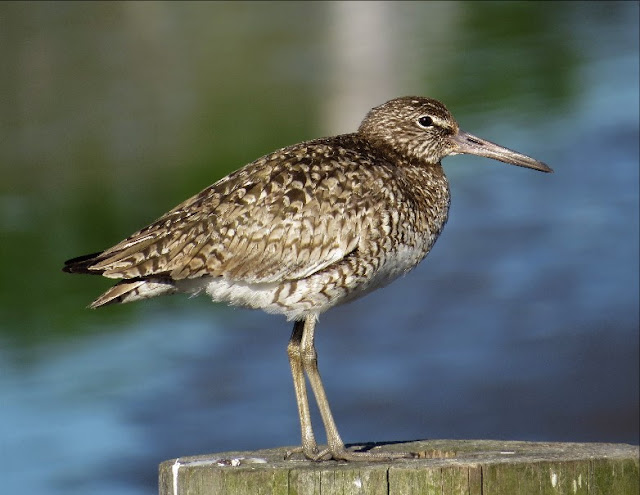 Wouldn't you know a Willet jumped right up in my face! Who am I kidding? I can never completely take a break from birding no matter how hard I might try!

Not Every Black Bird Is A Blackbird 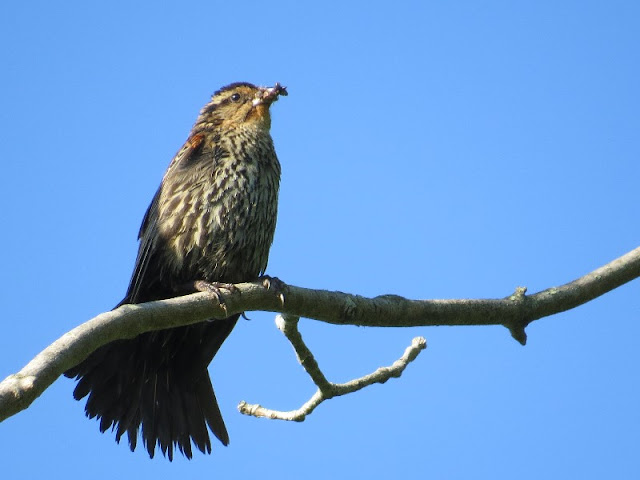 I was out in the Durham Meadows the other day and came across this female blackbird that had a mouthful of food. She is a blackbird but not a black bird. 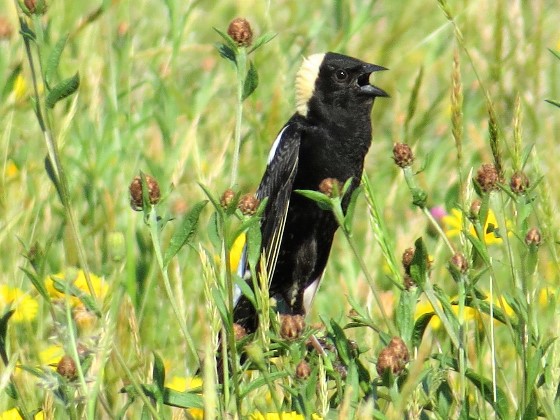 This male bobolink is also a blackbird and it is also a black bird but as you can see the back of his head is not black at all. Baltimore Orioles are also backbirds but they are very colorful with the males showing a lot of bright orange.

Snapping Turtles Can Live To Be 100! 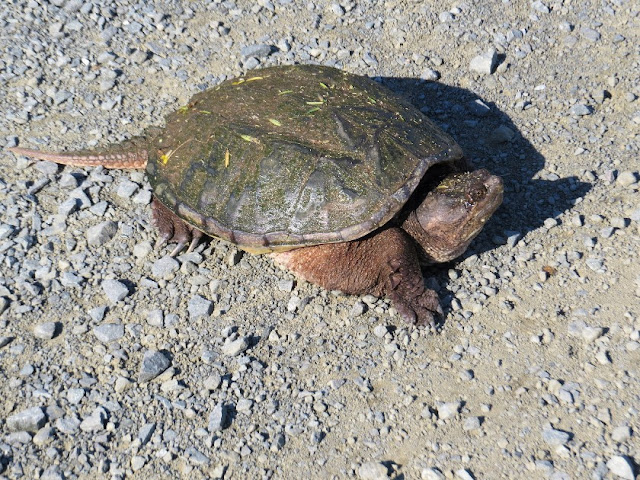 I was looking for birds, not snapping turtles but this one blocked my path.

I've heard a couple of stories about snapping turtles, both from my father. He told me as a kid he found a snapping turtle. When he tried to pick it up, the turtle bit his finger and wouldn't let go. I'm not going to go into the rest of the details of the story but it didn't end well. When he was older he was fishing in a pond and stepped on what he thought was a big rock, and then the rock started moving. It was a very large snapping turtle. 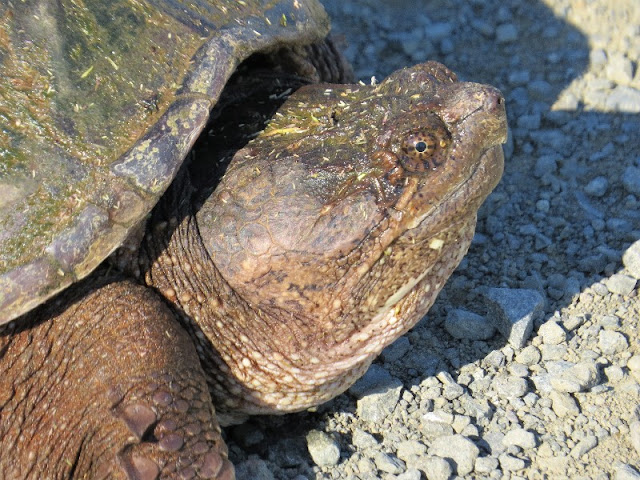 They say snapping turtles can live to be 100 years old and can grow to be very large. One from the wild weighed in at 75 pounds!