Kicking Back Watching One Bird At A Time 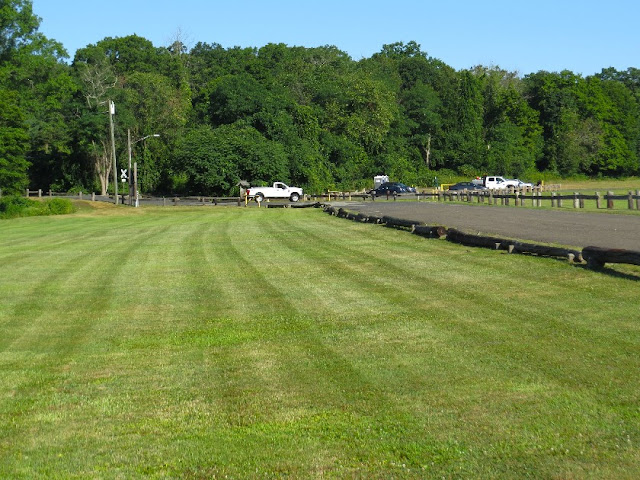 I've continued to treat summer as a time to take a break from active birding. Instead, I have taken to passive birding in summer months. That means short trips or in this case, a spontaneous stop at Haddam Meadows for a quick look around. 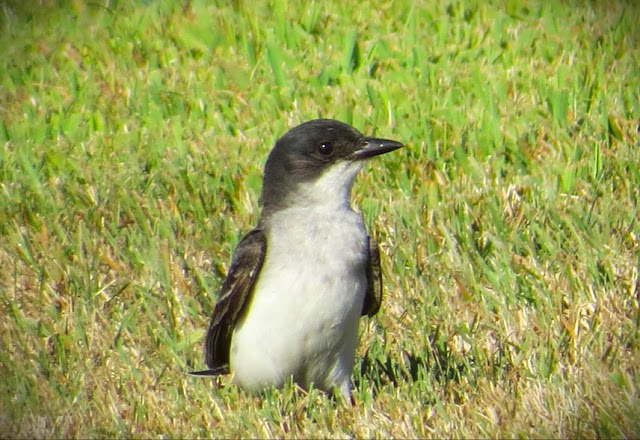 Instead of doing a thorough search of the entire park, I keyed in on what appeared to be a family of Easter Kingbirds. I saw one in the grassy field. 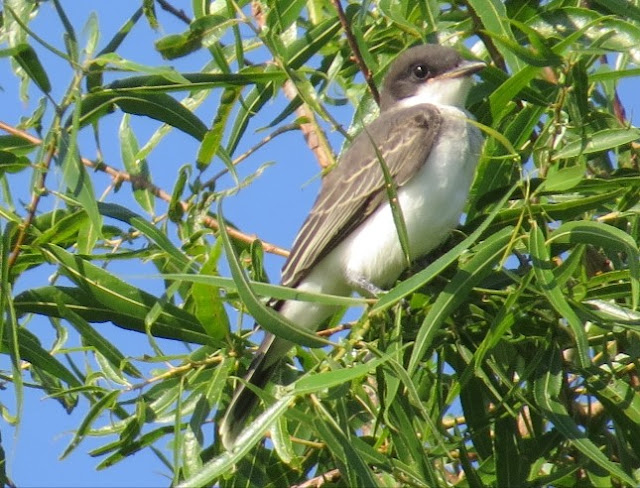 I saw another kingbird perched in a tree surrounded by tangled greenery. 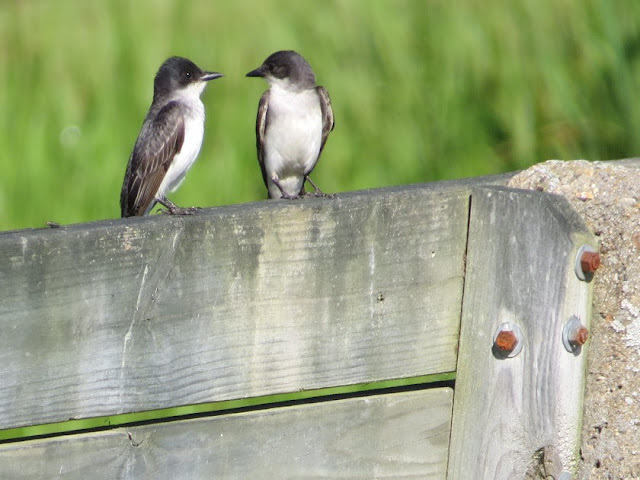 Then there was a couple of them sitting on a wood rail playing a game of stare. I have the attitude of no expectations in the summer so spending 20 minutes following kingbirds around was enough birding for me on this particular morning. 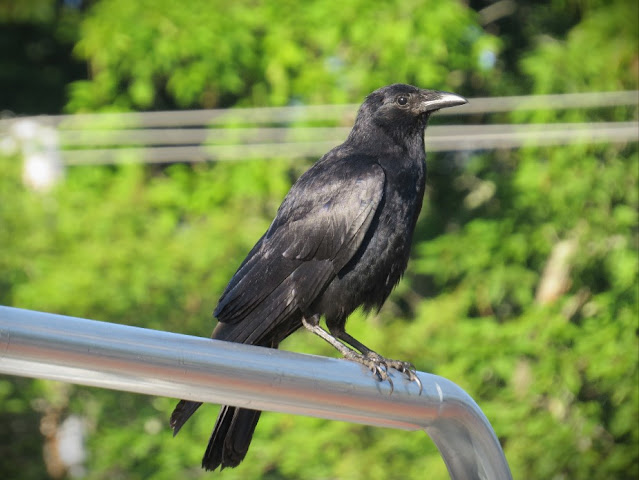 After that, I stopped at a store. I've noticed that Fish Crows, that which look almost the same as regular crows, often hang out in large plaza parking lots. They have a nasally call compared to American Crows and appear a bit smaller. I ignored them all year so I decided why not take a picture of one?

Summer is fine for kicking back and watching one bird at a time!

Heron Caught Something With Legs 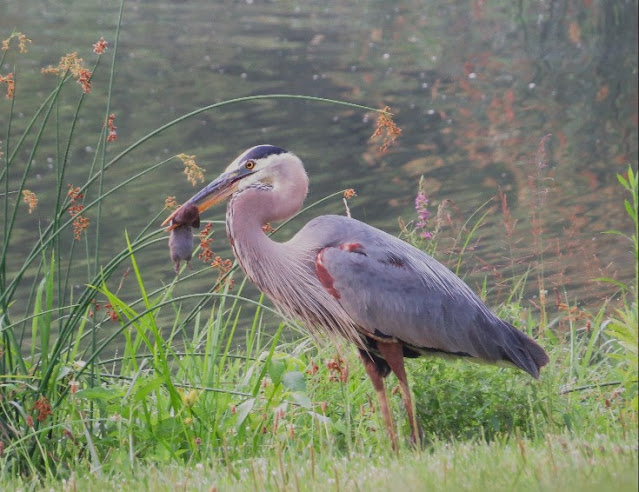 I'm used to seeing herons catch things in the water like frogs or fish but this one looks like a land dweller. Just a reminder that as beautiful as nature is, it's also brutal.

2 Different Heron Species Out In The Open 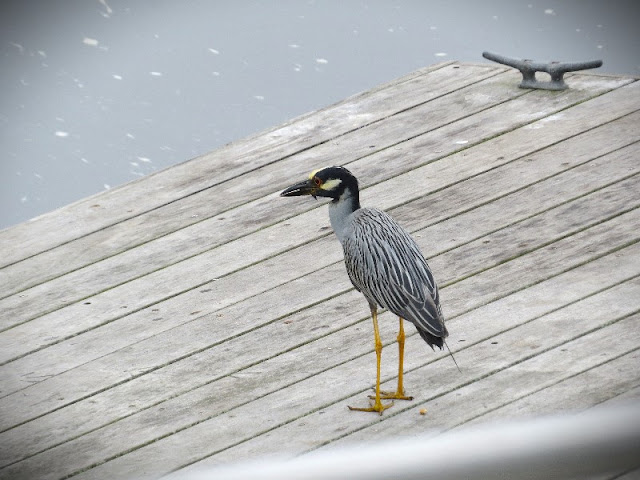 Yellow-crowned Night herons used to be a species that I was trying hard to find for the first time. Once I found my first one, it seems that I see them fairly often down at the shore. This is the first time that I've seen one standing on a deck, giving me a very good view. it flew off after my first attempt at a photo though. 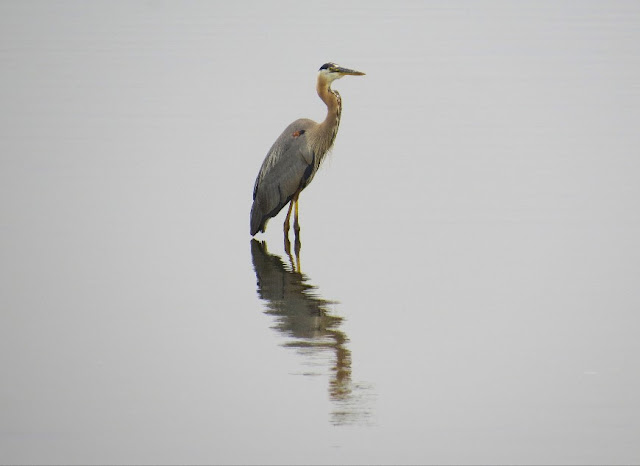 Great Blue Herons are by far the most common herons I see. There's even a few hanging around Connecticut in the winter. Sometimes I don't bother trying to take pictures of them because I see them so often that I take them for granted.

I decided to snap a photo of this one out in the water on a somewhat foggy morning. I forgot I even took it until I uploaded my photos. I'm glad I did take the photo because it reminds me of the way an artist my paint it, with the blurred reflection. It gives it a different look with such a plain grey background.