An All You Can See Buffet! 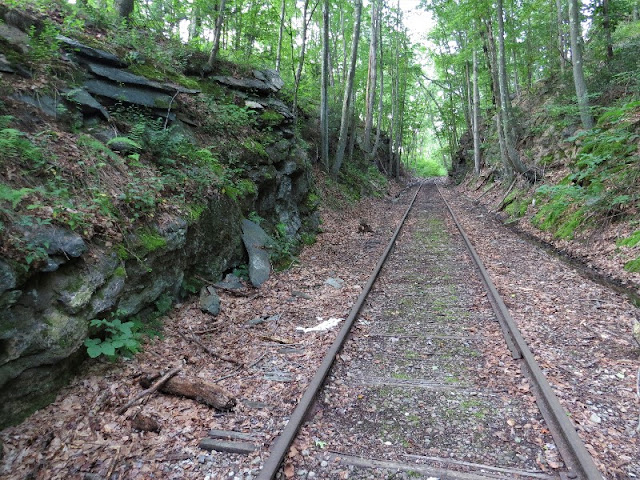 As the month of July came to an end I had the urge to get back out in the woods to experience the wonders of nature again. So I followed the tracks out into the wildest section of the city of Middletown. 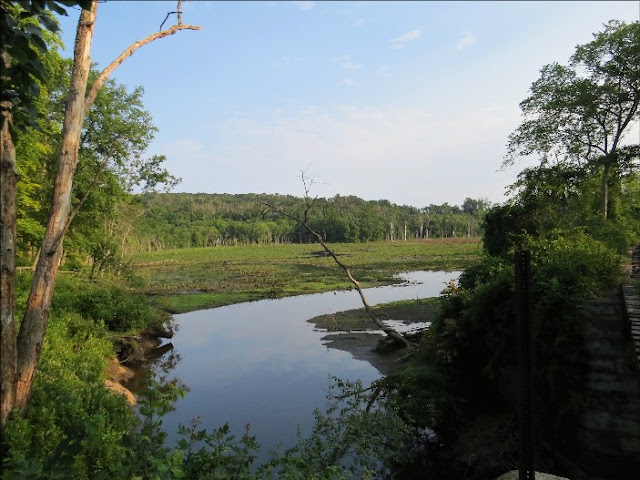 The tracks lead you to a nice marsh out in what they called the Maromas section of Middletown. 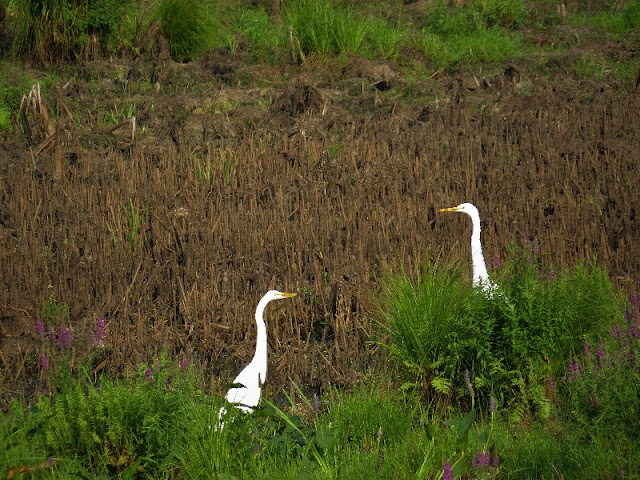 It's not unusual to see a Great Egret or 2 inland when visiting a marsh but I counted 12 of them which is something I would only expect to find along the shoreline! Everywhere I looked I could see and hear wildlife.There was butterflies in the bushes. 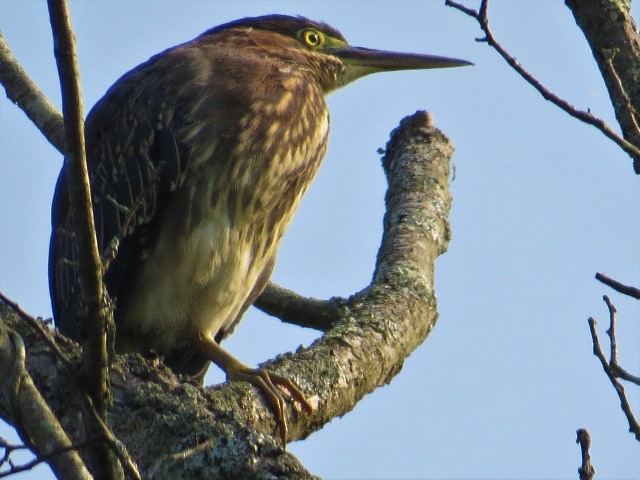 Handfuls of Green Herons perching in the trees. 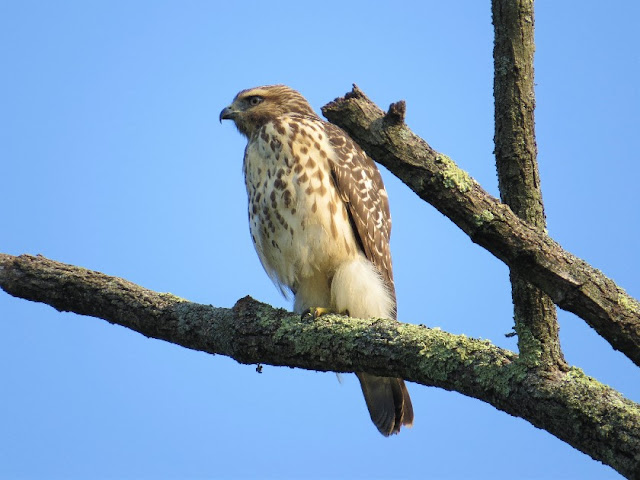 Young hawks watching carefully for an opportunity to strike. 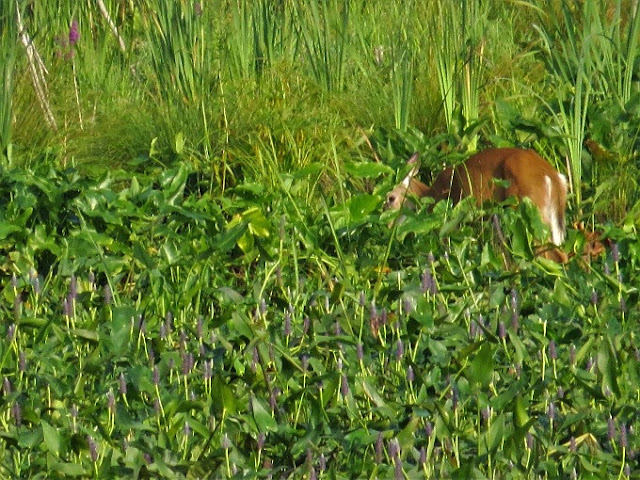 There were even deer hidden within the thick, lush greenery near the shoreline.

I didn't manage to get out much in the month of July but I hit it lucky in the end with a cool, sunny morning. I counted up 40 species without even trying. Everything from flycatchers to kingfishers, shorebirds and egrets. It was an all you can see buffet of bird and wildlife! A nice way to end one summer month and begin another. 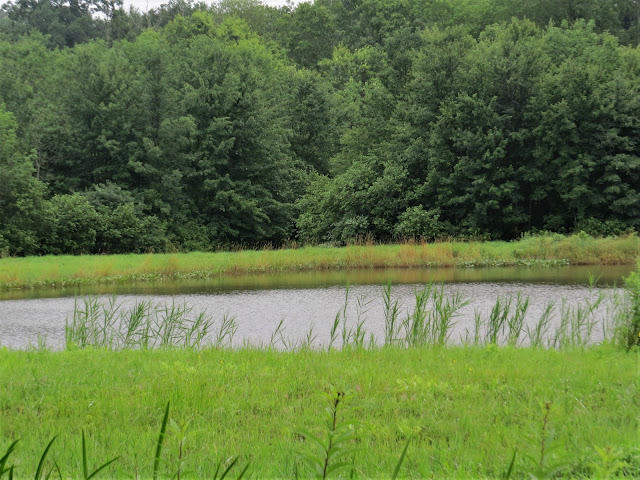 So far in July it has been mostly 95 degree days and torrential rainstorms. That's not my cup of tea. 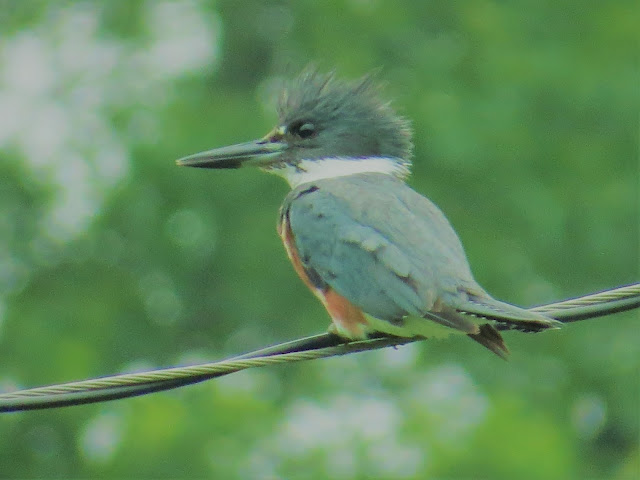 I managed to get out to a local park and caught a Belted kingfisher in between raindrops sitting on a wire. She must have been as lazy as I was because she didn't fly off like they usually do when they see me. I haven't actually been birding in an active sense all month but have been enjoying the backyard and garden. I'm hoping for that birding spark once again. Probably when the temperatures drop down a little.