I've Had Enough Of Multitask Birding ! 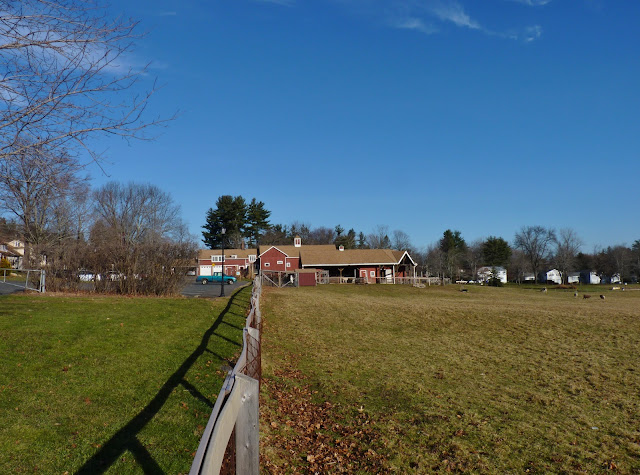 December was a busy month for me so I tried to squeeze birding opportunities in between various tasks on my to-do list. I stopped at Westmore Park on my way to a meeting. I've had good luck there in the past finding warblers in the spring, swallows in the summer, and an Eastern Screech Owl last winter. 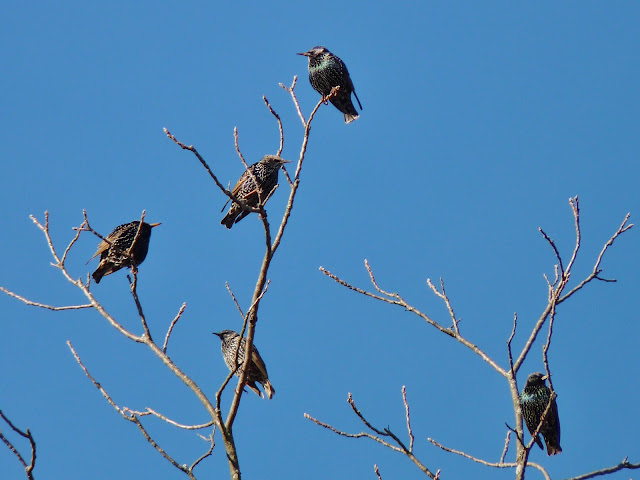 This time the best I could manage was a mockingbird, farm animals, and a few starlings. 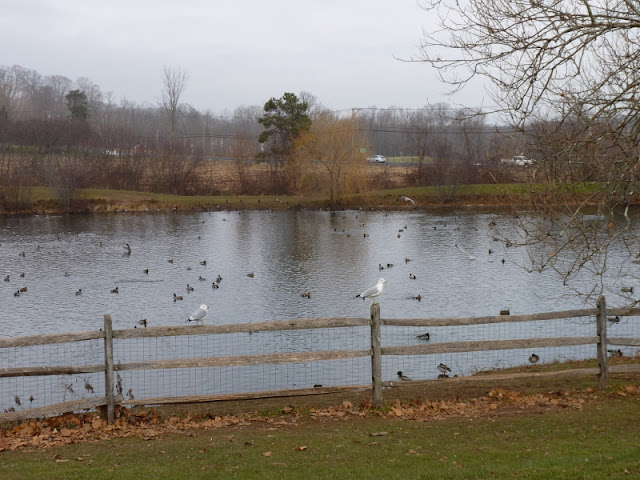 I stopped by Lyman's Orchard for a deli sandwich and did a quick scan of their man-made pond. I found Mallards, Canada Geese, and Ring-billed Gulls. 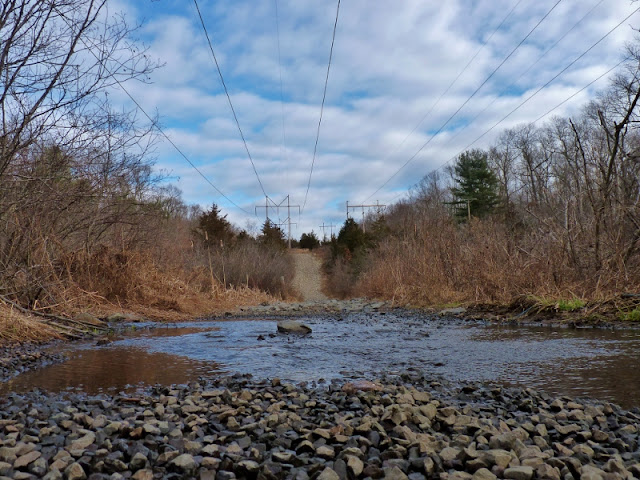 This is a nice stretch of power lines I found on my way to do some Christmas shopping. There was plenty of food and a lot of bird activity there. I  found Winter Wren, Golden-crowned Kinglet, Juncos, goldfinches, sparrows, and Eastern Bluebirds. No time to track them down for photos though. 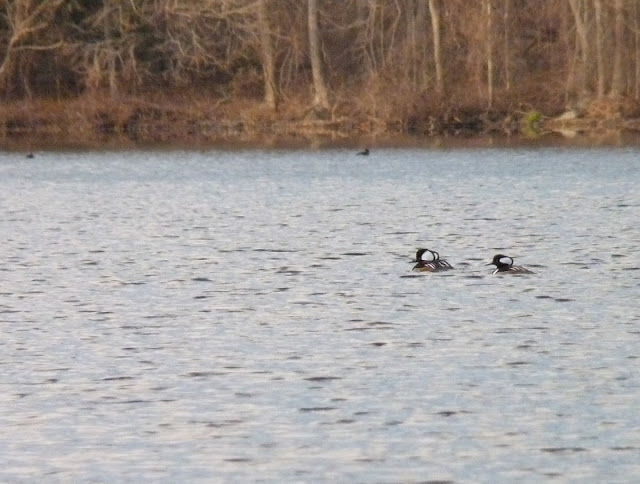 On my way to the dump I stopped by Great  Hill Pond and found some Hooded Mergansers. 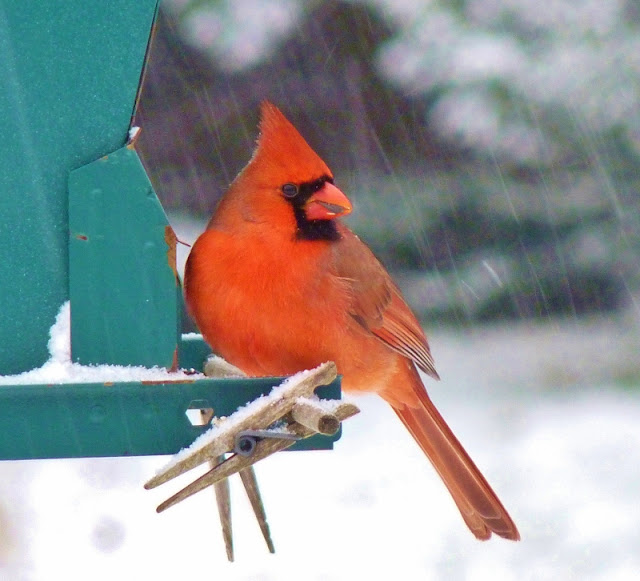 It was a relief to stay home during a snow storm this weekend. I could stay in one place and watch birds at my feeder (when I wasn't shoveling snow).

Multitasking seems to be a popular term these days. Many people take pride in their ability to complete multiple tasks simultaneously. I think that it's a little overrated. If  I'm trying to do a number of things at once I'm less efficient than if I were to focus on one thing at a time. I know that I wouldn't want to text while I'm driving, deliver eggs while on a pogo stick, or read a newspaper while riding a bike. Birding in between tasks isn't all that satisfying either.

I'm looking forward to the next time that I can focus all my attention on birding. At least I was able to finish this post about multitask birding (while watching NFL football and eating nachos)!
Posted by Larry at 2:12:00 PM

Your posts are always amusing.. At least you saw the birdies..BTW.. 20 turkeys visited today..What the flock? They are an all-season regular now, tho' fewer in warmer months..Best in 2013!

Larry, I find that birding is a great way to pass the time when I have to wait for others, so I carry my bins everywhere, but I agree, Birding for birding itself is best! and Yes, Chris Rohrer and I are going to do a Big January. (I must be nuts!) Are you going to keep a record of participants on your blog?

Cindy-It looks like the turkeys must have had a good year!

Kathie-I'm not sure if I'll keep a list but I know you usually do Kathie.I'm going to have to wait to the weekend before I can put any real effort in. Good luck to you and Chris!

The vision of delivering eggs while on a pogo-stick had me Laughing-Out-Loud. You crack me up... Larry

Looks like you are off to a good start. My count is only 20 so far. Even my feeders are vacant because of a persistent Cooper's Hawk. Because of our severe summer drought we have no berries/wild grapes and birds like Cedar Waxwings have been scarce the past few months. It is interesting to see the different patterns each January.