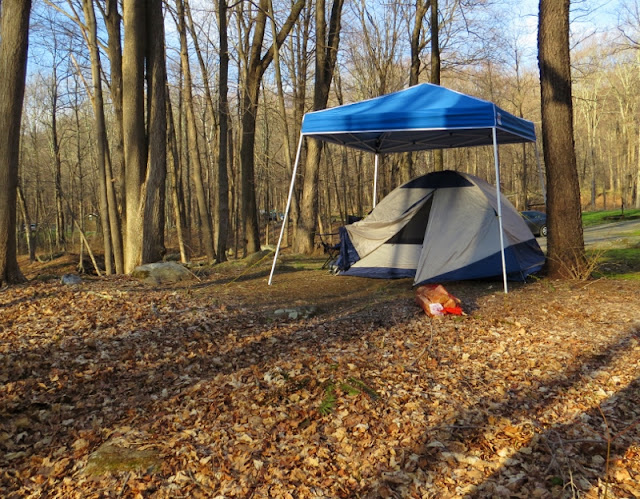 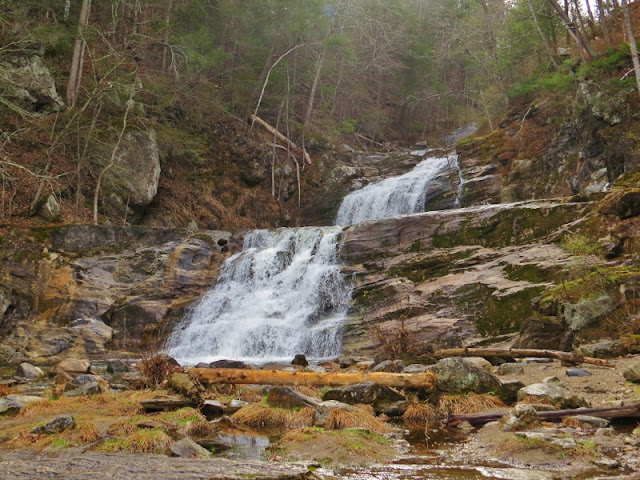 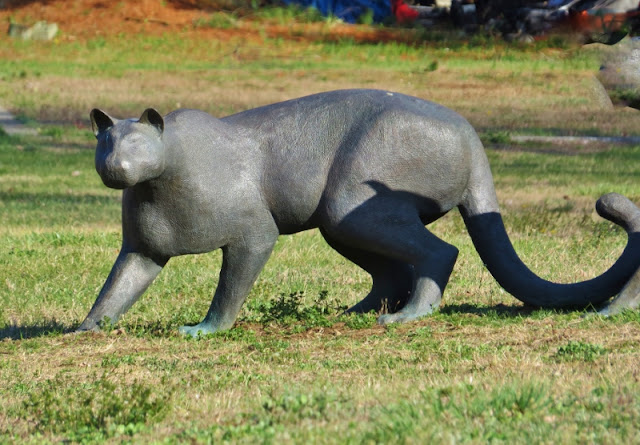 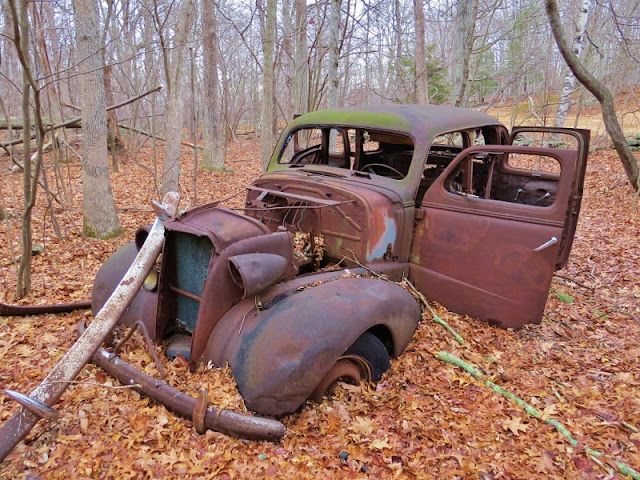 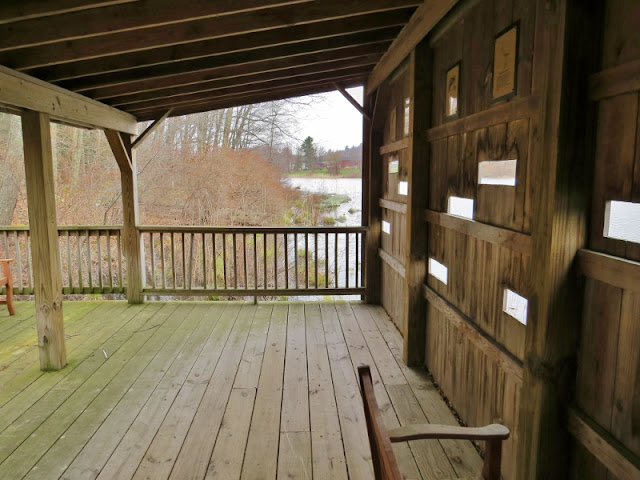 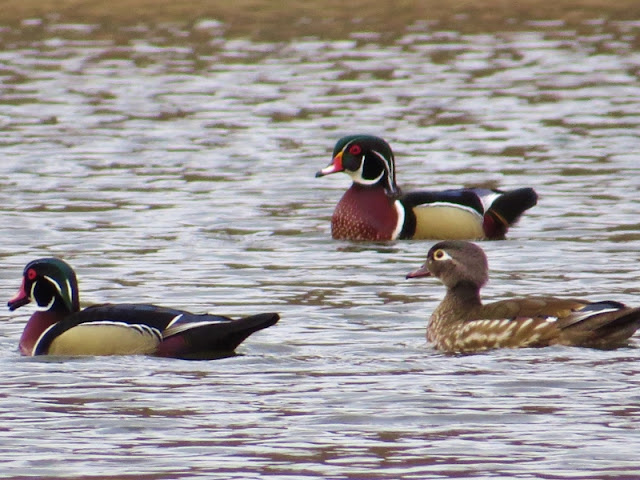 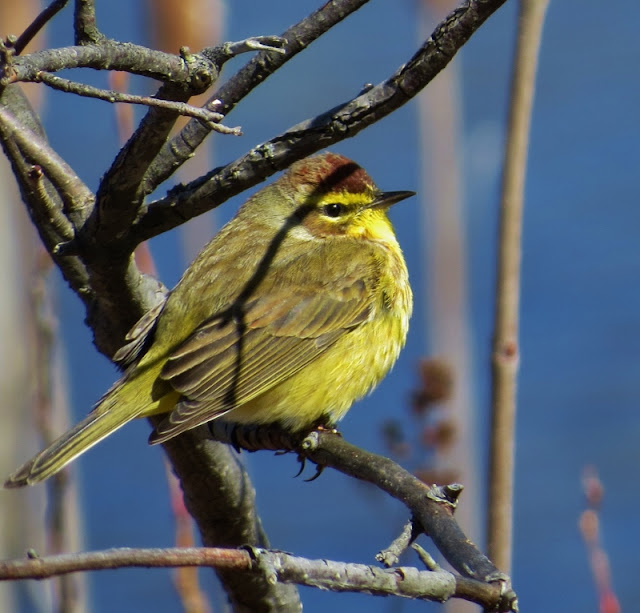 click center to play
I had forgotten that there was an aviary at the center. This frisky Raven captured my attention with his loud vocalizations which could be heard from the other side of the pond!
Posted by Larry at 3:09:00 PM

Beautiful photos of such a lovely place! Thank you so much for sharing!

I have seen Ravens before, but haven't heard them vocalize like this. Nice!

Lovely photos! The next time you're in the area, the Emily Winthrop Miles Sanctuary (a stone's throw away from Sharon Audubon on W. Cornwall Road) is also well worth a visit. I even spotted a river otter there once.

Thanks for the comments! Interestingly enough, I saw an otter at the pond at Sharon Audubon Center a couple of years ago but I will have to check out the other sanctuary next time I'm there.