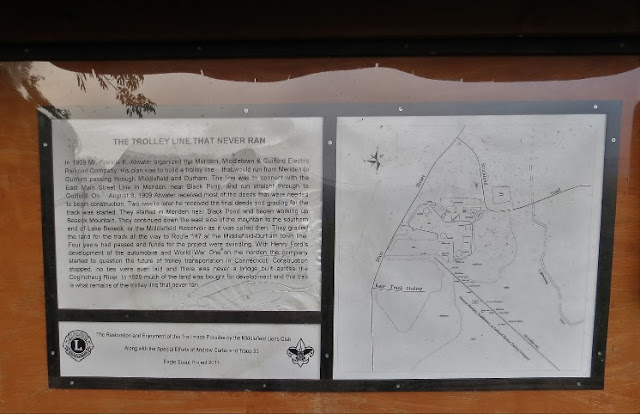 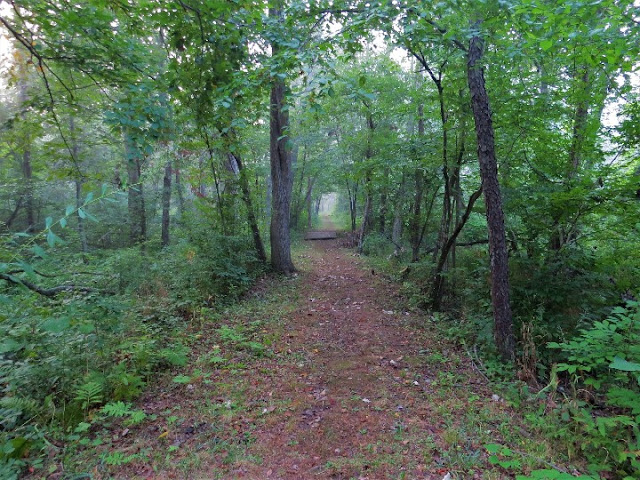 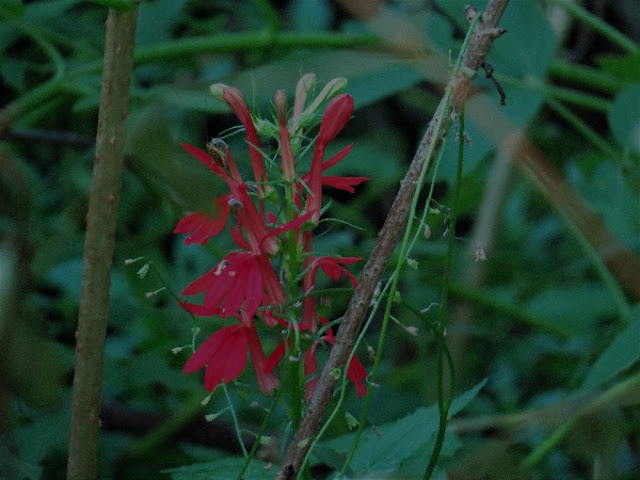 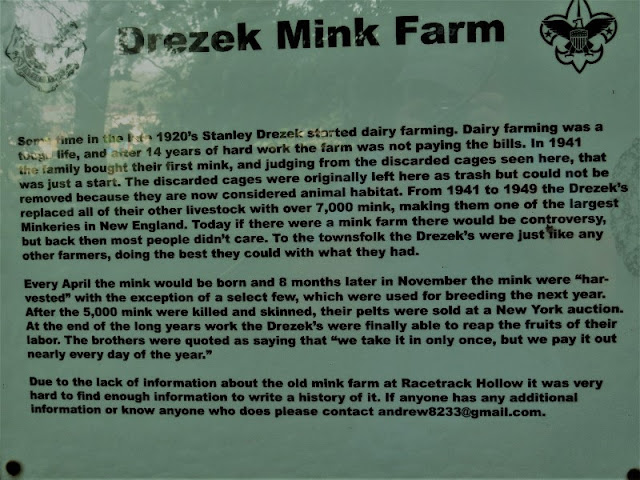 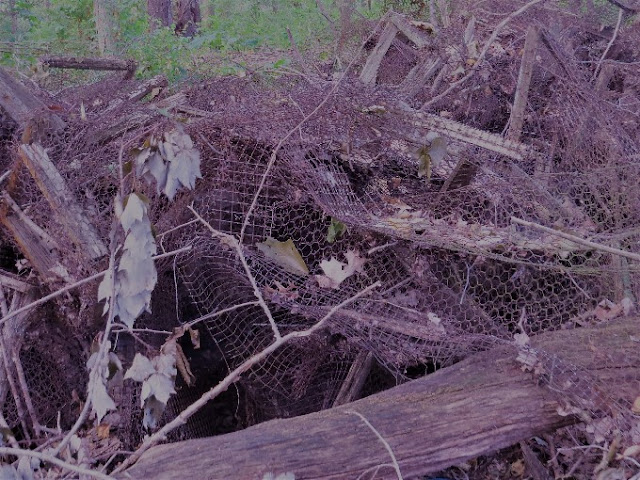 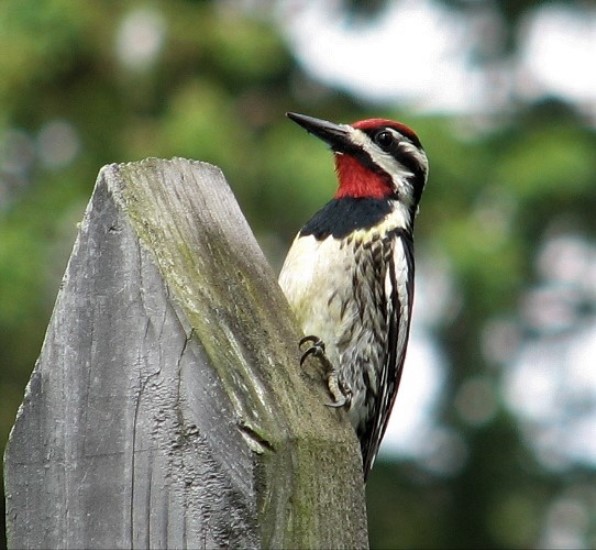 ( photo from previous trip)
I also saw many birds during the morning. I moved along at such a slow, relaxed pace, letting my senses do the work instead of stalking birds like a Paparazzi.
My favorite sighting was probably that of a Yellow-bellied Sapsucker. I really enjoyed the banditry of chickadees conversing from strategic locations along the way while nuthatches chimed in with their nasal calls. I observed about 20 other species as well, but on this morning, it wasn't about what birds I saw or how many. For a brief period of time, I was able to step out of my world to become part of theirs and it's hard to top that.
Posted by Larry at 6:58:00 AM

Very thoughtful post and another reason why I love hiking so much. Not just for pretty photos, but for enjoying the freedom of soul searching.

Well put! That's what it's all about!